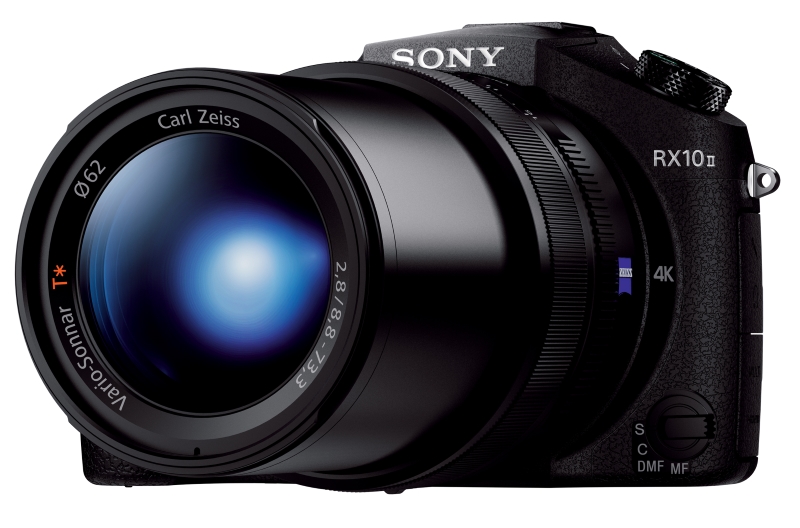 Sony has launched two new Cyber-shot RX series models in India to boost its advanced compact camera portfolio. The Sony Cyber-shot RX100 IV and Cyber-shot RX10 II have been launched in India at Rs. 69,990 and 94,990 respectively, and claim to have the world's first stacked 1.0 type CMOS sensor with a DRAM memory chip, 40X slow-motion capture and more.

The Sony Cyber-shot RX100 IV and Cyber-shot RX10 II feature an assortment of new technologies and features meant to enhance the photography experience for users. The new CMOS sensor and DRAM chip work together to increase the readout rate of image data, and also enable the super slow-motion mode, which slows video capture down by 40 times, at 960 frames-per-second. It also allows for high-resolution 4K video capture. 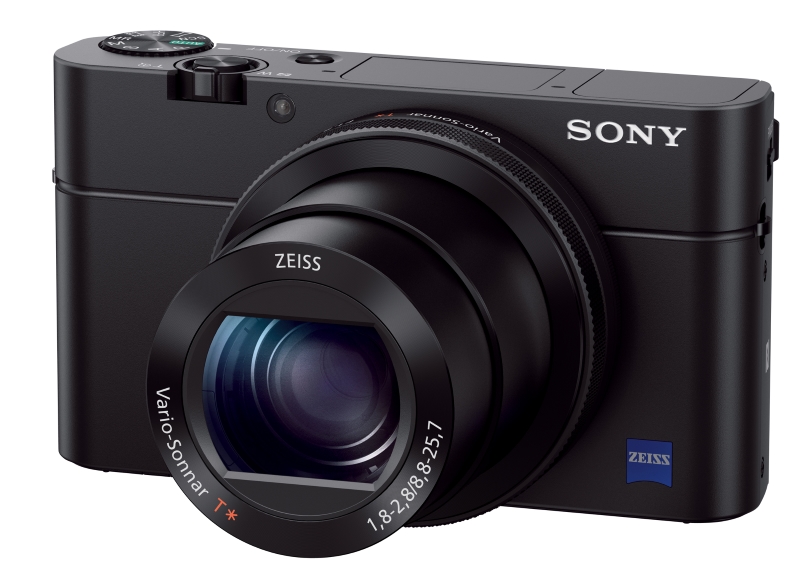 The Cyber-shot RX10 II can shoot 4K videos at extended lengths of up to 29 minutes, while the RX100 IV can shoot 4K clips of up to approximately 5 minutes in length. Both cameras also have dual video recording functionality, allowing shooters to capture 16.8-megapixel still images during 4K video by pressing the shutter button.

Sony also launched the Alpha 7R II full-frame mirrorless camera in India at a price of Rs. 2,39,990, making it Sony's most expensive consumer camera in India.