Sony Cyber-shot DSC-QX100 and DSC-QX10 lens cameras announced, can be paired with Android and iOS devices 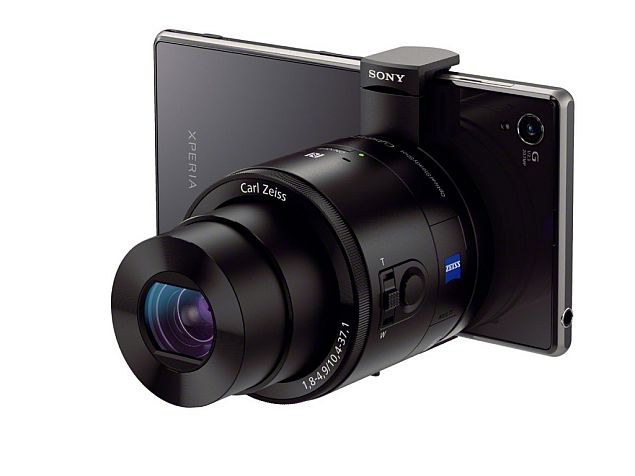 After a series of leaks and rumours, Sony has officially introduced two lens-style cameras, the Cyber-shot DSC-QX100 and the DSC-QX10, which can be attached to smartphones and tablets for an enhanced imaging experience or used independently.

The lens cameras lack a viewfinder but can be attached to smart devices and paired with them through Wi-Fi or NFC, following which photos and videos can be shot with the help of Sony's PlayMemories app, which is available for both iOS and Android converting the device's screen into a real-time viewfinder. The same app lets users tinker with camera settings, coming with the ability to release the shutter, start or stop movie recordings, and adjust common photographic settings like shooting mode, zoom, Auto Focus area and others. Once pictures or videos are taken, they can be saved directly on both the phone and the camera or either, and can be shared instantly via social media or other common mobile applications. If the lens is not paired with the device, pictures and videos can be saved on a microSD card or a memory stick on the camera lens. 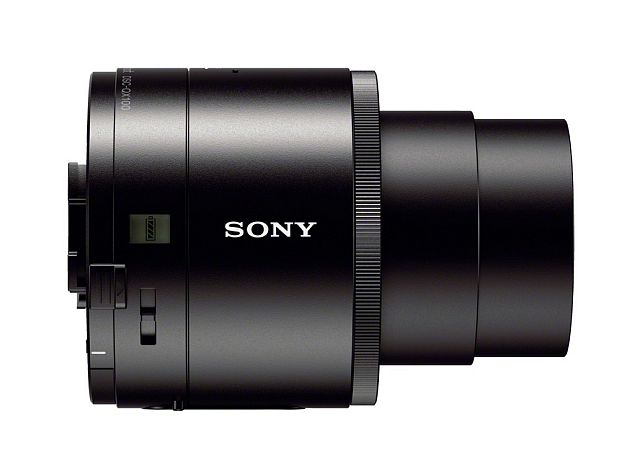 The new compact, ultra-portable cameras can be attached to a connected phone with a supplied mechanically adjustable adapter, or can be held separately in hand or even mounted to a tripod while still maintaining all functionality and connectivity with the smartphone.

They can also be operated as completely independent cameras if desired, as both the DSC-QX100 and DSC-QX10 cameras have a shutter release button, a memory card slot and both come with a rechargeable battery. 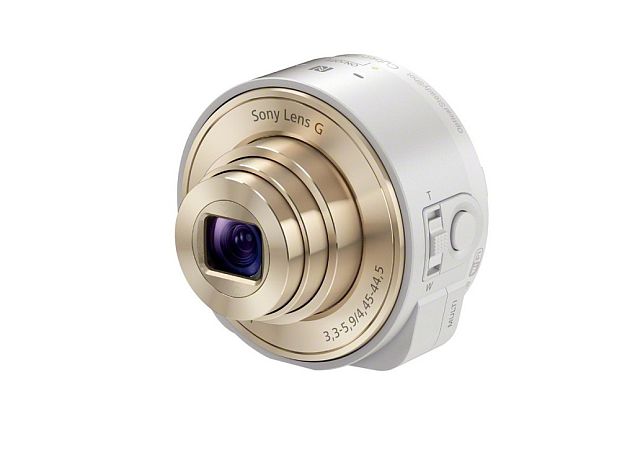 "With the new QX series cameras, we are making it easier for the ever-growing population of 'mobile photographers' to capture far superior, higher-quality content without sacrificing the convenience and accessibility of their existing mobile network or the familiar 'phone-style' shooting experience that they've grown accustomed to," said Patrick Huang, director of the Cyber-shot business at Sony. "We feel that these new products represent not only an evolution for the digital camera business, but a revolution in terms of redefining how cameras and smartphones can cooperatively flourish in today's market."The Cyber-shot QX100 camera features a 1.0-inch, 20.2-megapixel Exmor RCMOS sensor. Identical to the sensor found in the acclaimed Cyber-shot RX100 II camera, it allows for detailed, ultra-low noise images in all types of lighting conditions, including dimly lit indoor and night scenes, according to Sony.

The Cyber-shot DSC-QX100 and DSC-QX10 lens-style cameras will be available later this month for about $500 and $250, respectively. However, there is no information on the lens cameras' Indian availability and pricing.