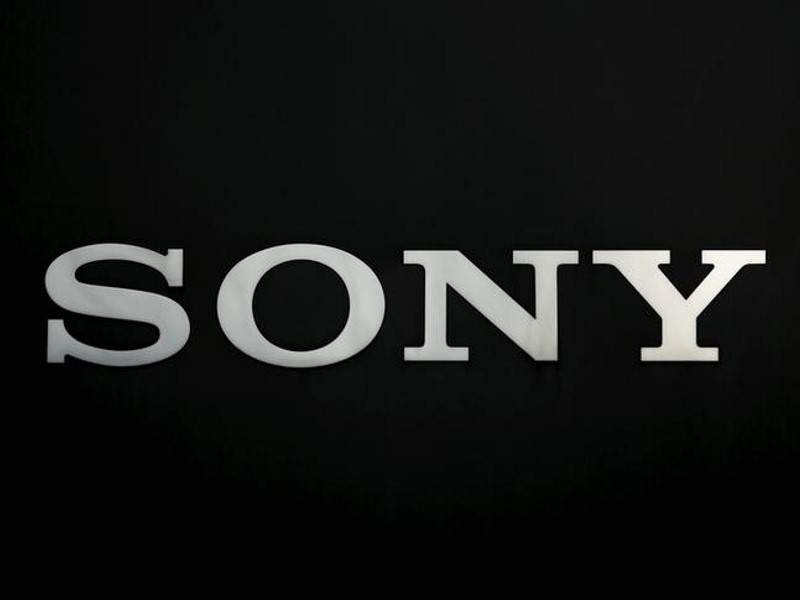 Japanese electronics firm Sony Corp cut its profit estimate by 9.4 percent for the financial year that ended in March, as slowing global smartphone sales dented demand for its camera modules.

Sony said on Thursday it is estimating an operating profit of JPY 290 billion ($2.64 billion or roughly Rs. 17,531 crores) for the year, down from a previously estimated JPY 320 billion, citing weaker demand for camera modules.

The company booked an impairment loss of JPY 59.6 billion as it wrote down the value of the camera module business to match a weaker sales prospect. The impairment charge was also reflected in the revised estimate.

Analysts had expected on average an operating profit of JPY 341.7 billion for the year, according to Thomson Reuters Starmine. Sony will release its full-year results on April 28.

Global smartphone sales are expected to grow in single digits in percentage terms for the first time ever in 2016, according to research firm Gartner Inc.

Sony also said it is assessing the impact on its earnings for the current fiscal year of a series of deadly earthquakes that have halted its image sensor plant in southern Japan.