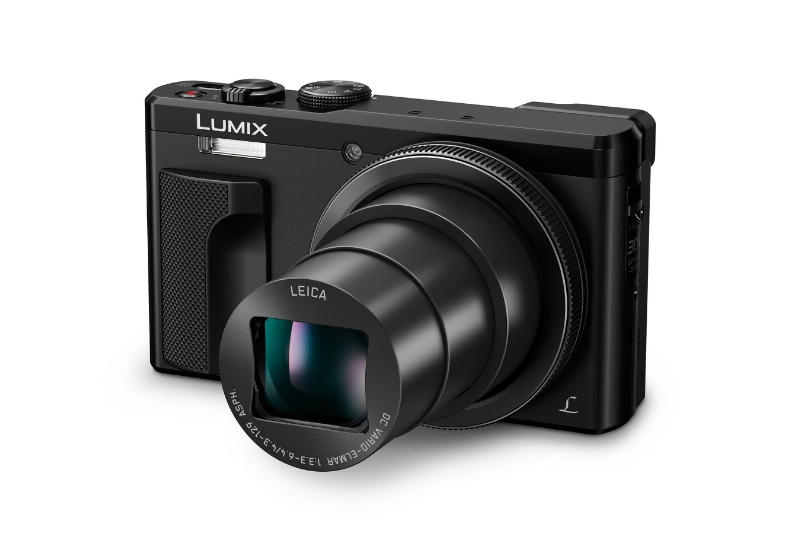 Panasonic unveiled the Lumix DMC-ZS60 camera at CES 2016 on Tuesday. The latest addition to its travel zoom range, the new ZS model weighs just 312 grams, and is fitted with an 18-megapixel sensor, capable of 4K video recording.

The Lumix ZS range now boasts of a Post-Focus feature, which allows users to select the focal point of a picture, after a shot is taken. The Panasonic Lumix DMC-ZS60 features contrast auto focus with DFD technology. A 10 fps burst photo mode is also possible, with a full resolution burst mode slowing down to 5fps with autofocus.

Panasonic's Control Ring on the Lumix DMC-ZS60 is aimed to give smooth control of settings such as zoom, aperture, and shutter speed, allowing users to concentrate on lining up the prefect shot. The camera is fitted with a 3.0-inch 1,040k-dot touch screen, which is legible in bright sunlight, the company said.The Lumix DMC-ZS60 also features a 1,116k-dot electronic viewfinder.