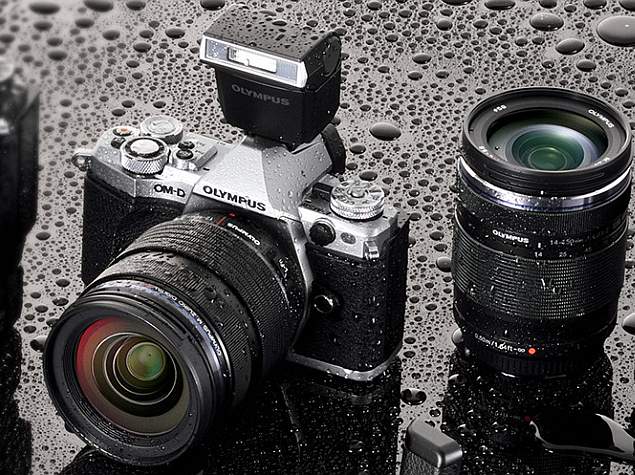 Marking its re-entry into the Indian market with a bang, Olympus announced the OM-D E-M5 Mark II Micro Four Thirds (MFT) mirrorless interchangeable lens camera (MILC) in Mumbai on Thursday. An upgrade over the original OM-D E-M5 which was released more than two years ago, the OM-D E-M5 Mark II will be available in retail stores and e-commerce websites for Rs. 74,990 (body-only).

Olympus was the first in market to introduce the 5-axis sensor-shift optical image stabilisation (OIS) system with the original OM-D E-M5 and Sony recently followed suit with its Alpha 7 II which also includes a similar OIS system. At the launch, the Japanese company continued to play up the presence of the 5-axis sensor shift IS, which can move vertically, horizontally, roll, pitch and yaw, in the OM-D E-M5 Mark II as well. The video recording quality has been upgraded drastically to allow for shooting 1080p video at 77Mbps bitrate and coupled with the IS system shakes can also be drastically reduced. 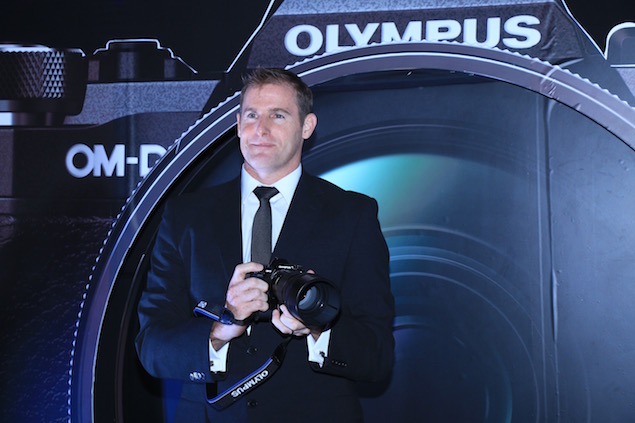 The OM-D E-M5 Mark II uses a 16-megapixel Live MOS sensor, a TruePic VII image processor and an upgraded 81-point autofocus system. It also includes a 3-inch variangle touchscreen LCD and an electronic viewfinder as well. Another interesting feature is the addition of a 40-megapixel high-resolution shot mode where camera stitches together eight images captured by shifting the lens by half a pixel step eight times. Additionally, an entire range of high-quality M.Zuiko lens is available for the OM-D E-M5 Mark II.

Speaking at the launch, Marc Radatt, General Manager, Olympus Corporation Asia Pacific said, "India is a very important market for us and we expect to have 10-15 percent market share in this mushrooming segment."