Nikon Z50 features a OLED viewfinder with a 2.36 million dot resolution, it supports Wi-Fi, and its battery is rated at 320 shots per charge. 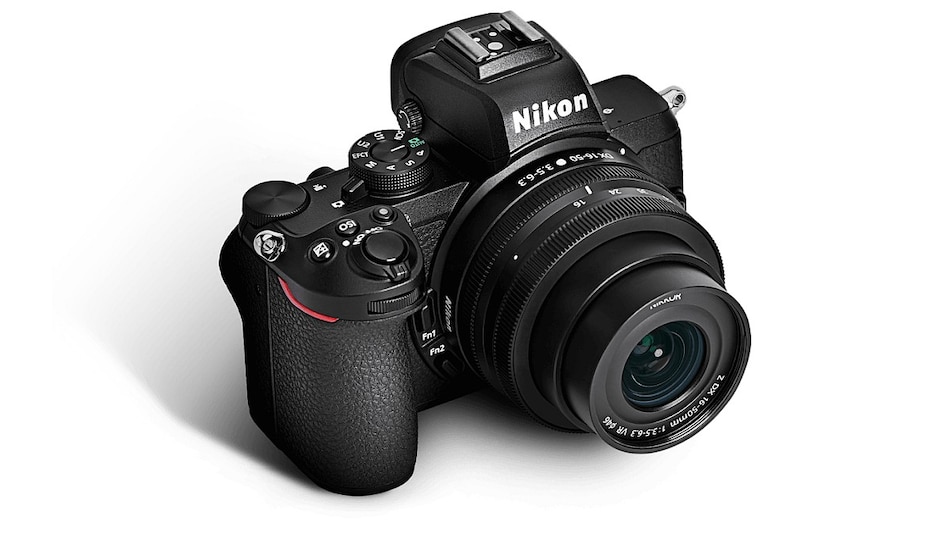 Nikon Z50 has a magnesium-alloy body, which makes it lightweight and easy to carry.

The Nikon Z50 has a magnesium-alloy body, which makes it lightweight and easy to carry. The 3.2-inch touchscreen display can be tilted downwards for better viewing angles. It shoots 4K videos up to 30fps and 1080p resolution at up to 120fps. The OLED viewfinder has a 2.36 million dot resolution, while the camera has a card slot that supports up to UHS-II speeds. It also features a pop-up flash.

Nikon has used the Expeed 6 image processor and a APS-C CMOS sensor for the Z50. You get an ISO range of 100-51,200 and on-sensor phase detection autofocus. The camera also features Bluetooth and built-in Wi-Fi 802.11ac connectivity.

The battery present in the Nikon Z50 is rated at 320 shots per charge. You can shoot up to 11fps burst shots with this camera. While the camera does not come with a headphone jack, you can easily add a microphone to it for recording high quality audio.

At CES 2020 in January, Nikon launched its D780 full-frame DSLR and Coolpix P950 Superzoom camera, both of which are successors to the company's D750 DSLR and the Coolpix P900 respectively. Safe to say that the company has started 2020 strong.

Editor's note: A previous version of this article incorrectly mentioned the Nikon Z50 featured a full-frame sensor. The error is regretted.