Nikon Shelves DL Series of Point-and-Shoot Cameras; Will Let Go of Over 1,000 Employees 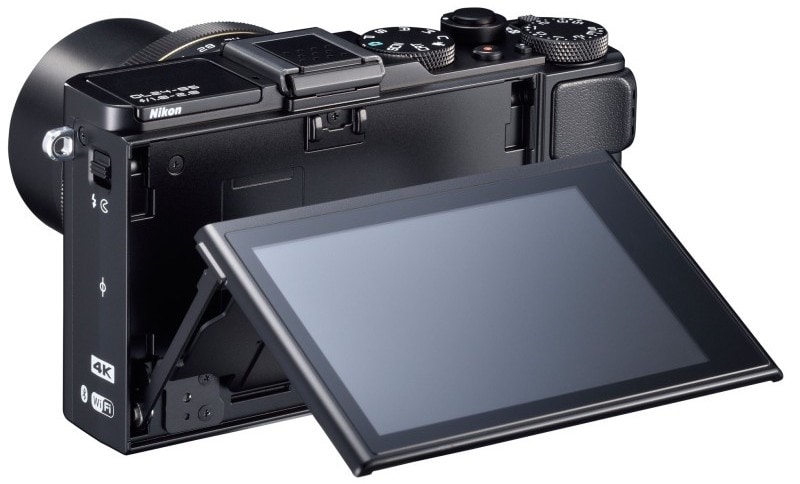 Nikon early last year introduced its compact DL series point-and-shoot cameras in an effort to enter the premium compact camera market. The DL line, which included the DL18-50, DL24-85, and DL24-500, was scheduled to hit shelves in summer that year but was pushed back due to problems with the image processing circuits. The string of delays may have proved one too many as the company has officially decided to kill off the DL series.

The Japanese camera manufacturer's decision to abandon the compact DL line was due to concerns that the cameras would fail to turn a profit, according to the company's press release. The company also cites the slowdown in the camera market as a reason to kill the DL series.

The company has had a rough year as its recent quarterly results suggest. Its restructuring plan, which was announced late last year, led to an extraordinary loss including writedowns in its semiconductor lithography business which totalled nearly JPY 30 billion (roughly Rs. 1,767 crores). The company's sales were down 8.2 percent over the last year.

Furthermore, the company also announced that it is letting go of over a 1,000 employees via voluntary retirement. The expenses from this process, which the company estimates close to JPY 17 billion, will be recorded as an extraordinary loss in the next quarterly report.

Nikon's dismal year in sales along with the end of the DL series gives a bleak outlook for the coming year. Its competition has managed to race ahead with newer, updated models such as Sony's RX100 Mark V and Panasonic's DMC-LX10. Meanwhile, apart from the Nikon 1 series, the company has nothing else show in the mirrorless category. However, Nikon continues to have a presence in the DSLR market.