Nikon also launched new lenses for its Z-mount and F-mount cameras at the CES event. 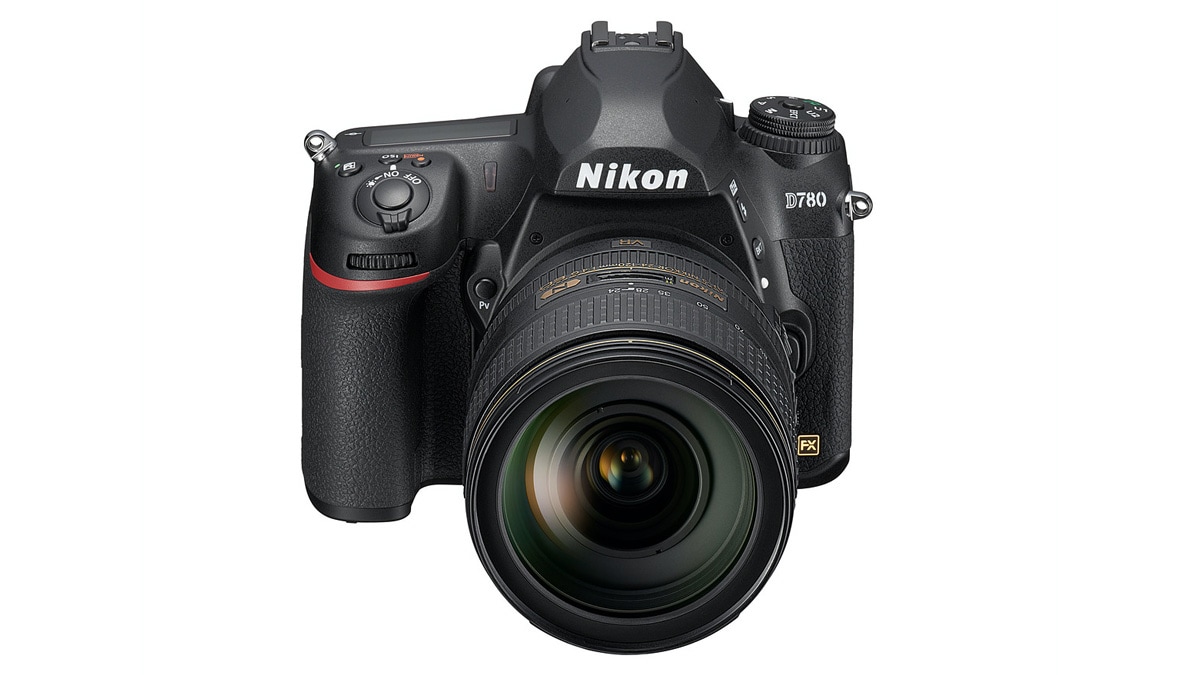 CES 2020: Nikon has updated two of its popular DSLR and superzoom models

As the major press events kick off at CES 2020, Nikon was among the big companies to make a few new announcements. The popular camera manufacturer announced follow-up models to two of its very popular cameras — the D750 DSLR and the Coolpix P900 superzoom cameras. The first is the Nikon D780, which is said to offer a big leap over the D750, featuring on-sensor phase detection autofocus (PDAF), face and eye detection, and 4K video capture with full-pixel readout. The D780 will be available in late January in the US, for a retail price of $2,300 (roughly Rs. 1,65,400) for the body or $2,800 (roughly Rs. 2,01,000) with the AF-S NIKKOR 24-120mm f/4G ED VR lens.

Nikon also launched the Coolpix P950 as a successor to the Coolpix P900, which gets RAW support, 4K video capability and an improved electronic viewfinder with a 2.3 million dot resolution. The camera still has the crazy 83x optical zoom as its predecessor. It will be available in February for $800 (roughly Rs. 57,500). Nikon also announced new lenses for its Z-mount and F-cameras. The Nikkor Z 70-200mm f/2.8 VR S for its Z-series cameras is a zoom lens designed for action and wildlife photography, which is priced at $2,600 (roughly Rs. 1,86,900). The AF-S Nikkor 120-300mm f/2.8E FL ED SR VR is a similar fast zoom lens with a constant wide aperture throughout the focal range, for F-mount cameras. It's priced at $9,500 (roughly Rs. 6,83,000). Both the lenses will be available from February.

Coming to the specifications of the Nikon D780, it's a FX-format full-frame DSLR with a 24.5-megapixel BSI CMOS sensor and is powered by Nikon's Expeed 6 image processor. It gets an improved ISO range, which goes up to 51,200 natively and is expandable to 2,04,800. It can also do 7fps burst shooting (up to 12fps using the electronic shutter) and a shutter speed range of 900s to 1/8000 of a second. When using the optical viewfinder, users get to use the 51-point autofocus (AF) system with 15 cross-type AF points. When shooting in live view, the D780 uses 273 PDAF points inherited from the Z6 mirrorless camera for much quicker and more accurate focusing. This also lets it do eye-detection autofocus — a first for a Nikon DSLR.

The D780 also has good video capabilities. It can shoot 4K videos at 30fps without pixel binning. It also offers 10-bit output with N-Log or Hybrid Log-Gamma support for HDR workflows. The body of the camera is improved too, as you now get a 3.2-inch tilting LCD touchscreen display, a USB Type-C port with in-camera battery charging, two SD card slots with UHD-II supported speeds on both, and built-in Wi-Fi and Bluetooth connectivity.

“The Nikon D780 is not only a huge leap in technology over the D750, but it also integrates Nikon's latest cutting-edge technologies to offer the best video feature-set and imaging capabilities in a full-frame DSLR,” said Jay Vannatter, Executive Vice President of Nikon.