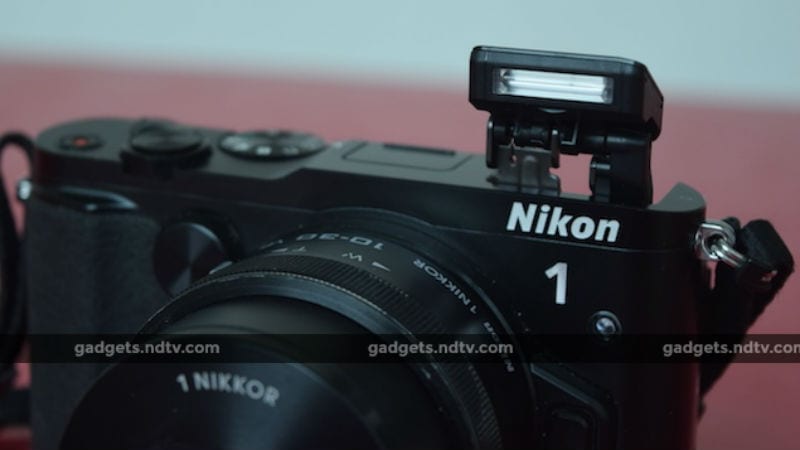 Nikon has officially discontinued its mirrorless cameras in the Nikon 1 lineup. The Japanese company had launched the Nikon 1 series a few years ago to take on the likes of Sony, Olympus, Panasonic, and others, but the lineup was last updated with the Nikon 1 J5 in 2015. The demise of the Nikon 1 has been coming a long time and is not a surprise. The company's home division has now listed all the cameras in the lineup as discontinued and removed them from some sites.

Mirrorless cameras are usually seen as compact alternatives for DSLRs. However, the Nikon 1 cameras have often been criticised for being expensive despite having fewer features and smaller sensors compared to their larger counterparts. The Nikon 1 series made its way into the market in 2011, with the release of the Nikon 1 J1 and Nikon 1 V1 cameras. Since then, there have been 11 different cameras launched in the lineup. A per a report in NikonRumors, Nikon has listed the cameras that have been discontinued, including the Nikon 1 J-series, Nikon 1 S-series, Nikon 1 V-series, and Nikon 1 AW1.

The Nokia 1 cameras are no longer available at major camera retailers like B&H. However, they are not entirely gone yet. You can still find some of these cameras on Nikon's US website or stores like Adorama. Notably, the Nikon 1 series has been listed as 'discontinued' on the company's India store as well.

Given that the latest move by Nikon is a full-fledged discontinuation, the timing seems quite convenient for the company. As per another report by NikonRumors, the company is set to launch two full-frame mirrorless cameras on July 23, suggesting that the Nikon 1 lineup is going to make way for new models. There is no clarity on what Nikon will call its new mirrorless camera lineup, but the company seems ready to get rid of the 'Nikon 1' moniker.