The V-Lux 5 is a rebranded Panasonic Lumix FZ1000 II, with minor changes 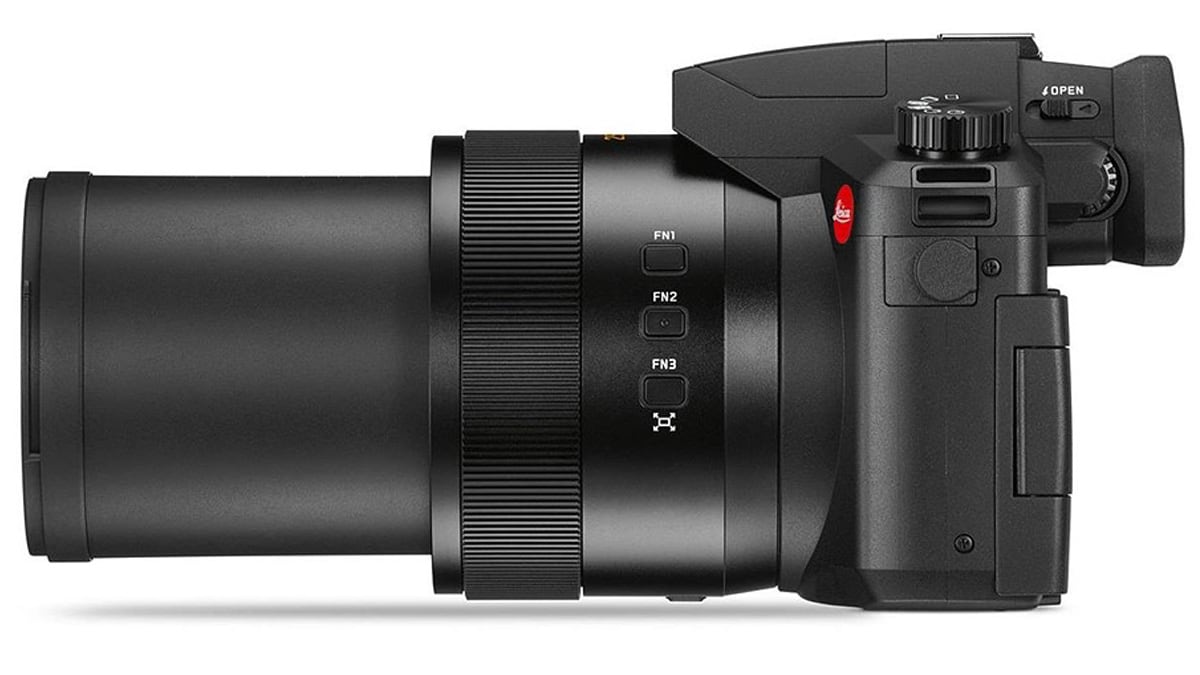 The new Leica V-Lux 5 is designed for travellers

Leica has just launched a camera called the V-Lux 5. It's a superzoom camera designed for “explorers.” The camera is not a brand new model but in fact, it's a rebranded Panasonic Lumix FZ1000 II superzoom camera, which some minor design changes. It's available now for pre-order at a price of $1,250 (roughly Rs. 85,900).

The camera has a 1-inch, 20.1-megapixel sensor with 16x optical zoom. Given the size of the sensor, this gives you an equivalent focal range of 25mm to 400mm. The aperture ranges from F/2.8 at the wide end, to f/4 at the telephoto end. The V-Lux 5 has an ISO range of 80 - 12,500 and burst shooting of up to 12fps. With just the electronic shutter, you can shoot 50fps too. The camera can shoot video up to 4K video at up to 30fps and supports RAW stills.

You get various types of focus tracking methods such as face and object tracking and well as eye detection. It features a 3-inch LCD TFT display with touch support. There's also a 0.39-inch OLED electronic viewfinder, stereo audio recording, and support for a single SD card (up to UHS-3 speeds). Leica also boasts of a fast autofocus for the V-Lux 5 thanks to its DFD (Depth From Defocus) focusing system, which lets it lock focus in 0.1 seconds.

The camera also has built-in Wi-Fi, which syncs with the Leica FOTOS app on Android and iOS. You can share photos and videos directly from the camera to phone or even control the camera settings from the app, for remote shooting. In terms of battery life, the camera is rated to deliver around 360 shots per charge.