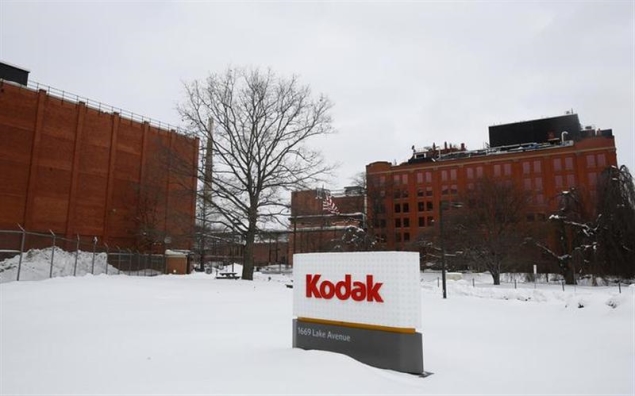 Eastman Kodak said on Thursday that it had reached a $895 million financing deal with three Wall Street banks that will help fund its rebirth as commercial imaging business after the former film pioneer emerges from bankruptcy.

Affiliates of JPMorgan Chase, Bank of America and Barclays will be joint lead arrangers for a senior secured term loan package of $695 million. The three banks will also arrange an asset-based revolving credit facility of $200 million.

Kodak will use the money to pay off loans that funded its bankruptcy as well as for working capital once it exits bankruptcy, which is expected later in 2013.

The loan agreement is contingent on approval from the US Bankruptcy Court in Manhattan, which is overseeing the Chapter 11 reorganization of Rochester, New York-based Kodak.

On Wednesday Kodak said it would seek court approval for a $406 million rights offering, selling 34 million shares, or 85 percent of the equity in the reorganized company.

Proceeds from the rights offering would go to repay various creditors, including more junior second-lien creditors that would no longer receive equity in the reorganized company.

Kodak sought protection from creditors in January 2012 because of high pension costs and after falling many years behind rivals in embracing digital technology in its photography business.

The company has since sold a variety of assets.