GoPro to Move US-Bound Camera Production Out of China 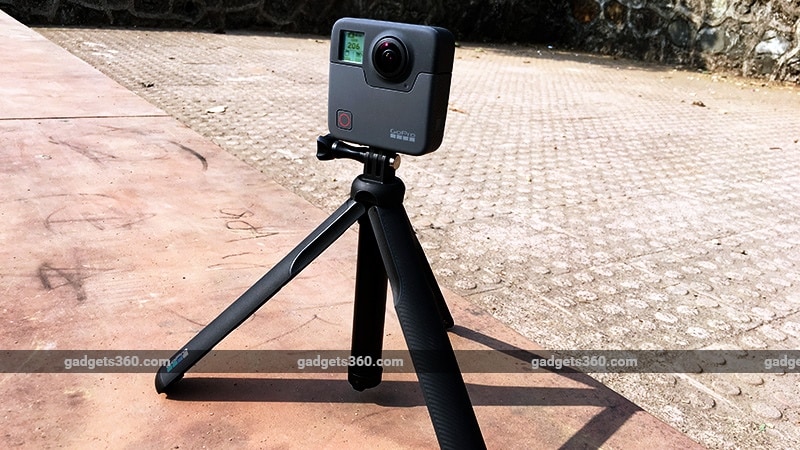 GoPro on Monday took the first steps to move most of its US-bound camera production out of China by the summer of 2019 to counter the potential impact from any new tariffs.

The company had previously said it was being "very proactive" about the situation regarding tariffs as US and China ramped up its bitter trade war, in which both nations have imposed tariffs on hundreds of billions of dollars of each other's imports.

"It's important to note that we own our own production equipment while our manufacturing partner provides the facilities, so we expect to make this move at a relatively low cost," said Chief Financial Officer Brian McGee.

In the company's earnings call in November, GoPro said it had the option to move US-bound production out of China in the first half of 2019, if necessary.

GoPro has been trying to drive demand for its trademark action-cameras - once a must-have for surfers, skydivers and other action junkies — as competition ramps up.

Last month, the company forecast fourth-quarter revenue below analysts' estimates as it battles waning demand for its products.

The forecast was a disappointment as the company launched new low-price models of its flagship Hero camera for the holiday season.

However, GoPro said it would be profitable in the fourth quarter and expects "low channel inventory" to be well-positioned for the first quarter.