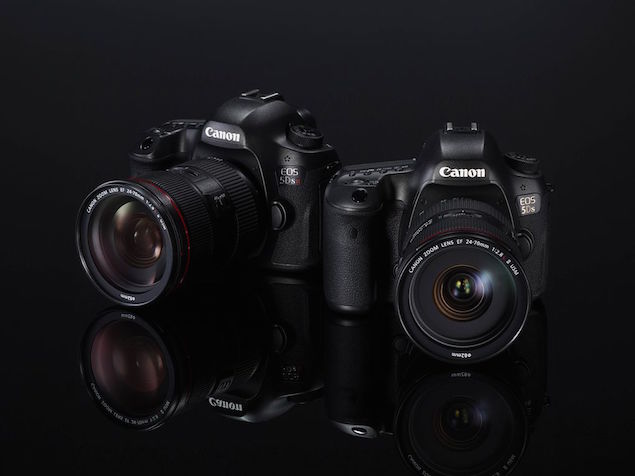 Looks like Canon has not limited itself to launching cameras in its PowerShot range. The Japanese camera major has pulled the wraps off the Canon EOS 5DS and EOS 5DS R with 50.2-megapixel sensors each, thus making them the world's highest-resolution full-frame DSLRs. Canon also introduced EOS Rebel T6s and Rebel T6i, which enter the top end of its entry-level DSLRs.

Both the Canon EOS 5DS and the EOS 5DS R cameras have a Dual DIGIC 6 image processor and feature a 61-point autofocus system. The chassis design has now been improved to minimise camera shake. There are some cool software features as well, like a built-in time-lapse filter and up to 5fps high-speed continuous shooting. Wireless connectivity options like Wi-Fi and NFC are also present. Unfortunately, both the cameras can only shoot 1080p HD video and the lack of 4K video recording is a let-down according to us. The only difference between the two cameras is that the Canon EOS 5DS R doesn't have a low-pass filter, which effectively removes anti-aliasing for sharper images. 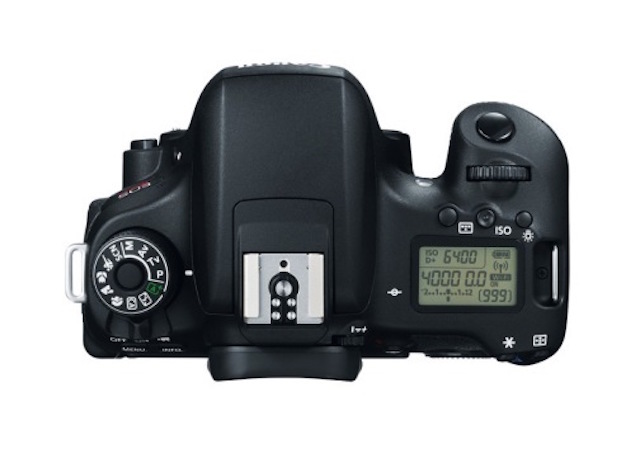 On the other hand, the Rebel T6s and Rebel T6i both have a 24.2-megapixel APS-C sensor and use Digic 6 processors each. The T6s is the flagship camera of the two and it has an additional LCD panel and a quick control dial. Both the cameras can capture 1080p video at 60fps and have a high dynamic range movie recording mode. Also, Canon finally adds Wi-Fi and NFC connectivity options to the Rebel series with these cameras.