It looks like a busy CP+ this year for Canon. The camera manufacturer will be going all guns blazing this time, where they will be launching a total of seven cameras across platforms. Of the cameras, three belong to the PowerShot family, three to the budget range ELPHs, and one from the Rebel EOS range. 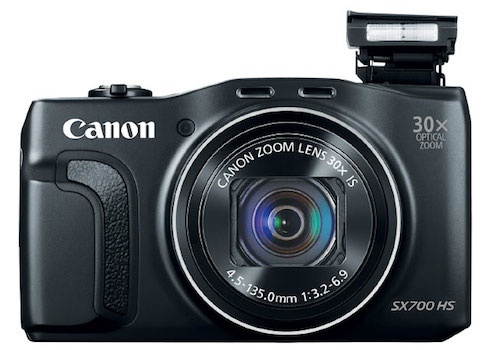 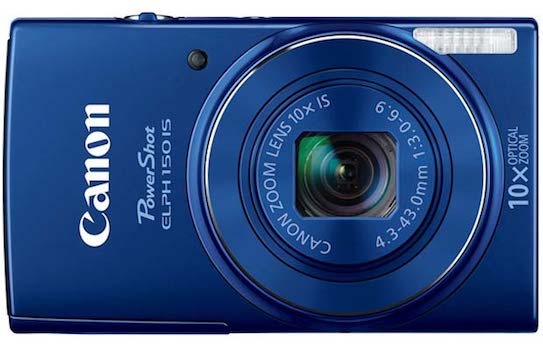