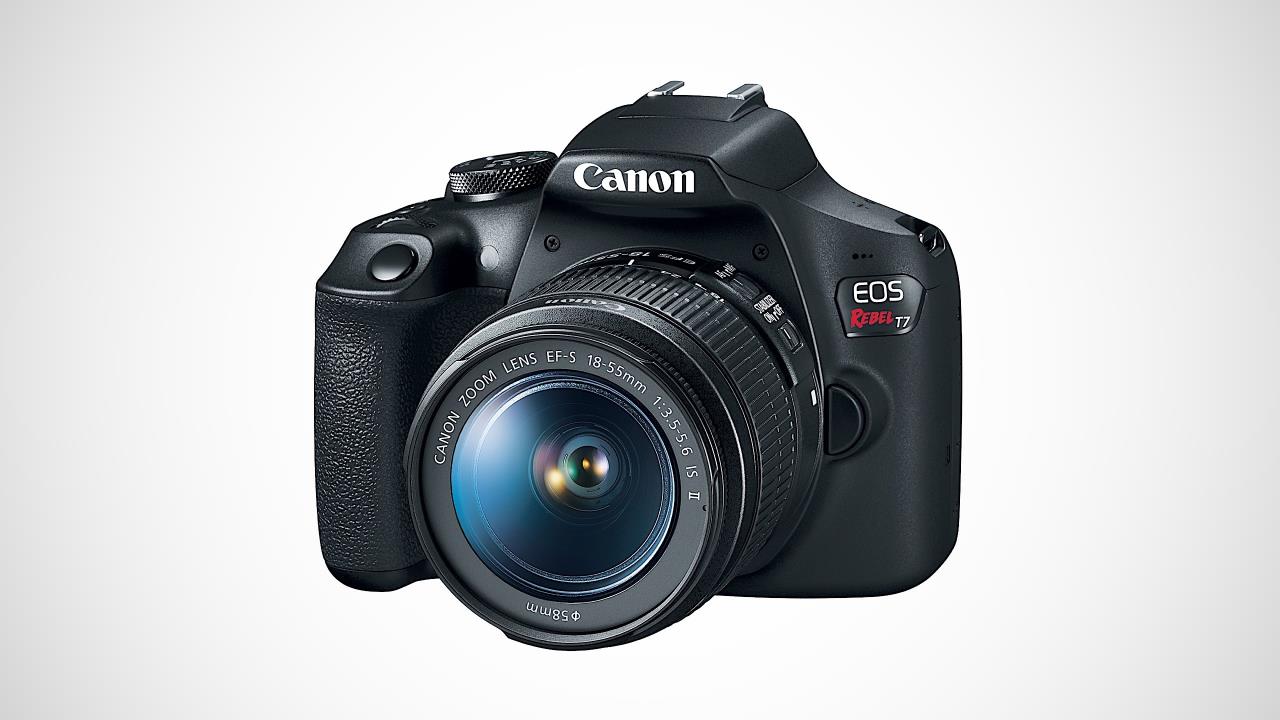 Canon has revealed two new additions to its entry-level DLSR line-up in India: the Canon EOS 1500D (called Rebel T7 in the US), and the Canon EOS 3000D. The former replaces the two-year-old Canon EOS 1300D with a bigger 24.1-megapixel sensor, and the latter is a new 18-megapixel addition, one that makes the EOS camera line-up even more affordable.

Both the cameras are aimed towards casual photographers, who wish to move a step up from their smartphones. That's why they've got a "Scene Intelligent Auto" mode that makes it easier to take Instagram-ready pictures, creative filters in addition to the standard shooting modes, Wi-Fi for easy sharing (plus NFC on the 1500D), and a feature guide for beginners.

The creative filters involve effects such as soft focus, toy camera, fish-eye, miniature, and an "artsy grainy" black-and-white. You'll need the Canon Camera Connect app, available on both Android and iOS, to transfer photos and videos to your phone. The app also provides remote shooting capability, and the option to adjust camera settings so you can take selfies and group tripod shots with ease.

The Canon EOS 1500D with EF-S 18-55mm IS II kit lens will cost $550 (Rs. 35,600) in the US, and will be available in April. Canon India told Gadgets 360 that pricing and availability for both new entry-level DSLRs will be revealed closer to when they go on sale, towards the end of March.