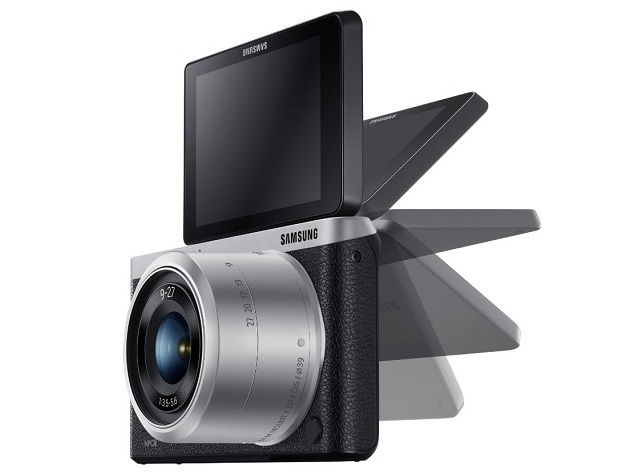 Yahoo's Flickr, one of the largest photo-sharing services, has released some numbers showing the top DSLR and smartphone brands used to upload images on the website during 2013-2014.

While it will be tough to say which brands and models are likely to change their position in Flickr's list in 2015, we saw a number of cameras launching at the just-finished CES 2015 event in Las Vegas. Canon, Nikon and Panasonic made the major announcements.