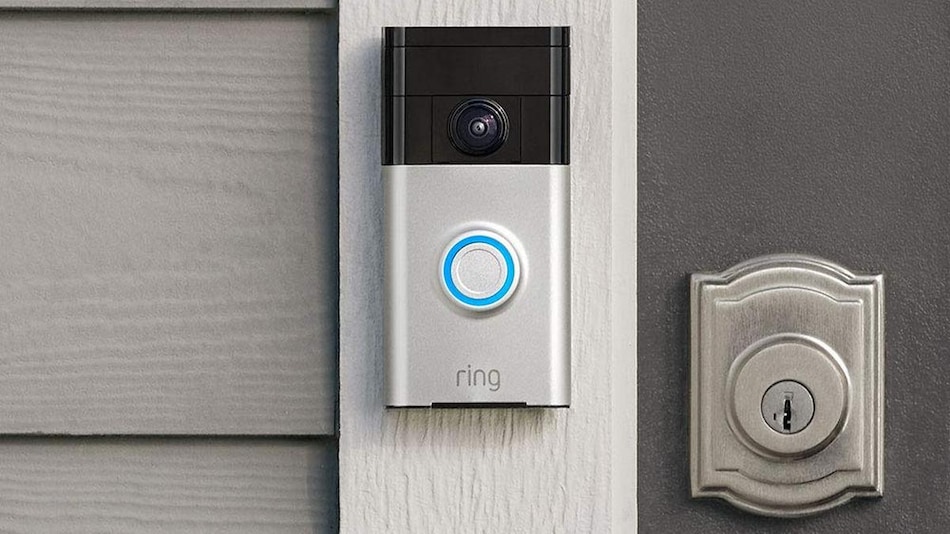 The company said that it had 2,161 law enforcement agencies

Amazon.com's Ring doorbell unit, which makes videos of the outside of an owner's home, gave footage to law enforcement without the user's consent 11 times so far this year, the company said.

Amazon said it provided the video under emergency circumstances. Senator Edward Markey, a lawmaker interested in privacy, on Wednesday released a letter from Amazon on the topic that was a response to his enquiry to the company.

"In each instance, Ring made a good-faith determination that there was an imminent danger of death or serious physical injury to a person requiring disclosure of information without delay," wrote Brian Huseman, vice president of public policy for Amazon.

The company also said that it had 2,161 law enforcement agencies on its Neighbors Public Safety Service, which allows police and others to ask Ring owners for footage.

Amazon's Ring said in a statement that it followed the law.

"The law authorises companies like Ring to provide information to government entities if the company believes that an emergency involving danger of death or serious physical injury to any person, such as a kidnapping or an attempted murder, requires disclosure without delay," the company said in a statement.

In the letter, Huseman declined to specify when Ring technology can capture audio and how sensitive the audio recordings are. Users can easily disable audio.

Markey said that he was concerned that Amazon and other tech companies would begin using biometric data in their systems and noted that he and others had introduced a bill aimed at restricting law enforcement access to such information.