Authorities have also installed cameras outside the homes of people coming from the virus hot spot of Hubei and from overseas. 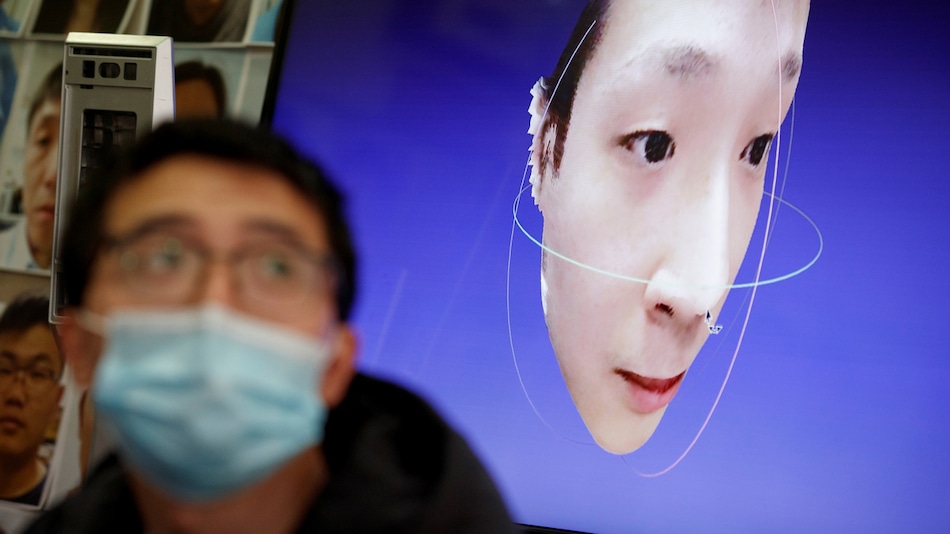 The coronavirus outbreak in China has given unprecedented glimpses into how an extensive system of surveillance cameras works, as monitoring stations are rebranded epidemic "war rooms" helping to check people's movements and stifle the disease.

China is trying to build one of the world's most sophisticated surveillance technology networks, with hundreds of millions of cameras in public places and increasing use of techniques such as smartphone monitoring and facial recognition.

This year, cities and villages across the country have used the system for what the government has labelled "an all-out people's war on coronavirus".

While authorities have primarily used mobile location data and ID-linked tracing apps to flag people coming back from abroad for quarantine, the camera surveillance system has played a crucial role, according to officials, state media, and residents.

The network has been used to trace the contacts of people confirmed as infected with the virus, and to punish businesses and individuals flouting restrictions.

"This is a war situation," said a civil servant surnamed Wang in Tianjin city, who was involved in tracing thousands of people linked to a coronavirus cluster at a department store.

"We must adopt war-time thinking."

Despite the hi-tech ambitions of the system, it is heavily dependent on a lot of people watching footage on screens.

Known as "grid members", they sit in monitoring rooms or squint over smart-phone feeds from the networks of cameras.

'Wartime restrictions'
State media, officials and local governments have given accounts of the system in action in the campaign against the coronavirus.

In Donghan village in Hubei, the province where the coronavirus emerged late last year, grid member Liu Ganhe saw six villagers gathering without masks, so he called the authorities.

"Village cadres rushed to the scene to disperse the crowd and educate the people," media said, praising the "wartime restrictions" the system was able to enforce.

Grid member He Haijun spotted villagers getting together in Yongzhou county in Hunan province, so he shouted at them through a village loudspeaker, state media reported.

"Within two minutes, the villagers returned to their homes," it reported.

The use of loudspeakers to break up gatherings was something that residents of four villages in northeast China confirmed to Reuters.

Authorities have also installed cameras outside the homes of people coming from the virus hot spot of Hubei and from overseas.

In Xiangtan, another Hunan city, the system was used to locate a man found with a high temperature at a shopping centre who slipped away on a motor bike, state media reported.

Officials tracked him using cameras and sent public security officers to admonish him.

'It works'
While the surveillance may be rudimentary in places, public knowledge of the system likely helps with enforcement.

"It does carry this perception that someone is watching you, and that does moderate people's behaviour and shifts people's thinking over time," said Leibold.

"I think that is going to be one of the long-term lessons from COVID, that it actually works."

Officials determined the exact time that infected shop workers were exposed to customers and then traced people captured in footage around the store at the time.

Local authority equipment procurement documents, available on various web sites and collected by Reuters, give details of the area's surveillance system that includes facial recognition technology that can trace a person's movement for up to 90 days.

More than 9,000 people were quarantined.

"The cadres discovered them one-by-one through scans made by public security cameras," the Tianjin civil servant told Reuters.