5 Wi-Fi-enabled cameras you can buy in India today

Cameras have been a means to capture life's precious moment for over hundreds of years. However, in the recent times it is not just enough to click the pictures but also to share them with the world through social networking sites like Facebook and Twitter. So, consumers are increasingly looking at camera that come with built-in wireless connectivity to instantly share what they click.

In the last couple of years, many leading camera makers have launched Wi-Fi-enabled cameras and some of these cameras have trickled to Indian shores as well. Here's our list of top five Wi-Fi enabled cameras (in no particular order) that are available in India today.

The Samsung Galaxy Camera was unveiled at IFA 2012 and reached India by November 2012. The camera features a 16.3-megapixel sensor with a f/2.8 aperture and 23mm-480mm lens that has 21x of optical zoom. Under the hood, the camera is powered by a 1.4GHz quad-core Exynos processor, as found in the Galaxy S III smartphone. Samsung Galaxy Camera runs on Android 4.1 (Jelly Bean).

It features a 4.8-inch S-LCD display with a resolution of 1280X720 pixels translating into 308 ppi. It has 1,650 mAh battery that Samsung claims can last up to seven hours. The camera comes with 8GB of internal storage, 32GB of expandable memory with microSD support. Connectivity options include 3G (HSPA+ 21Mbps), HDMI 1.4, WiFi a/b/g/n, WiFi HT40, Bluetooth 4.0 and GPS. Samsung Galaxy camera also supports 3G connectivity via a micro-SIM but does not have calling features.

The company has recently launched just Wi-Fi variant of this camera, but that is yet to make its way to India. 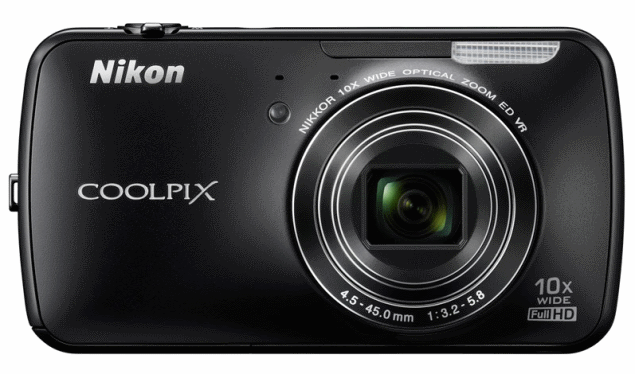 Just like Samsung, Nikon too is offering an Android-based camera in India. However, this one runs on the dated Android 2.3 (Gingerbread). Nikon Coolpix S800C features a 10x optical zoom lens, 16-megapixel BSI CMOS sensor, 3.5-inch OLED WVGA touchscreen. The camera comes with 1.7GB of internal storage.

Of course, it comes with built-in Wi-Fi and you can use your smartphone as a controller to zoom, focus and shoot from a distance - all over Wi-Fi. 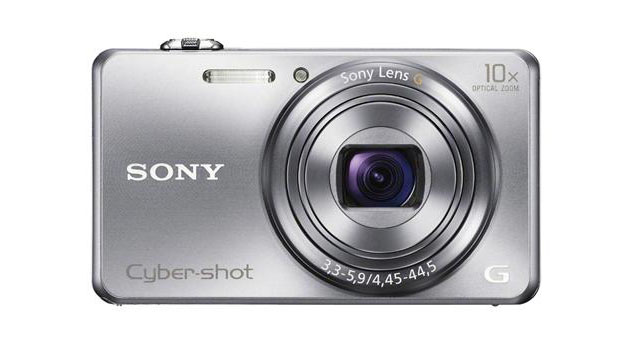 Sony Cyber-Shot DSC-WX200 Wi-Fi-enabled camera features 18-megapixels Exmor R CMOS sensor and comes with 10x zoom. As per the company, as this camera comes with the Optical SteadyShot feature of Exmor R CMOS models, it is able to reduce the effects of camera shake for crisp, blur-free images. One can record full-HD movies with the help of this camera. It is just mere 17.5mm thick and weighs105 grams (without the battery and memory card). 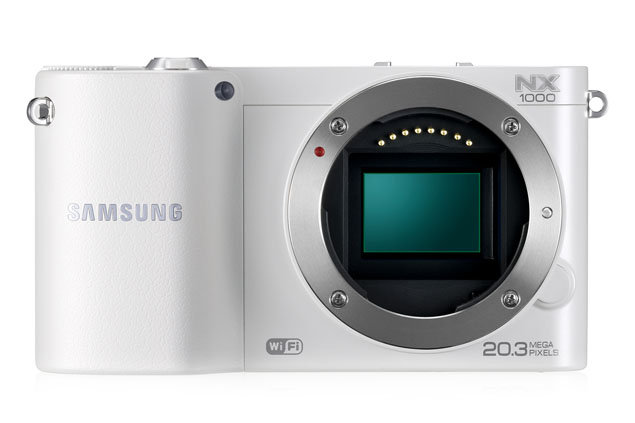 The Samsung NX1000 is a mirror-less compact system camera, which comes with 20.3-megapixel APS-C CMOS sensor and in-built Wi-Fi. NX1000 features a high speed capture and fast auto focusing. The camera is capable of recording 8 frames per second in a continuous shooting mode. You can also record 1080p HD movie with this camera. Samsung NX1000 comes with what the company dubs as 'i-Function button,' which allows users to control the camera functions such as shutter speed, aperture, EV, WB, and ISO using the focus ring. It is powered by 1,030mAH battery. Samsung NX1000 has a plastic-bodied and a 3-inch LCD screen and weighs 222 grams (without the battery and memory card).

It is noteworthy, that Olympus and Cannon are both looking at launching a slew of new cameras in the near future and have indicated that a few of these models may come with Wi-Fi capabilities. So this is one segment that is going to see a lot of action in the times to come.