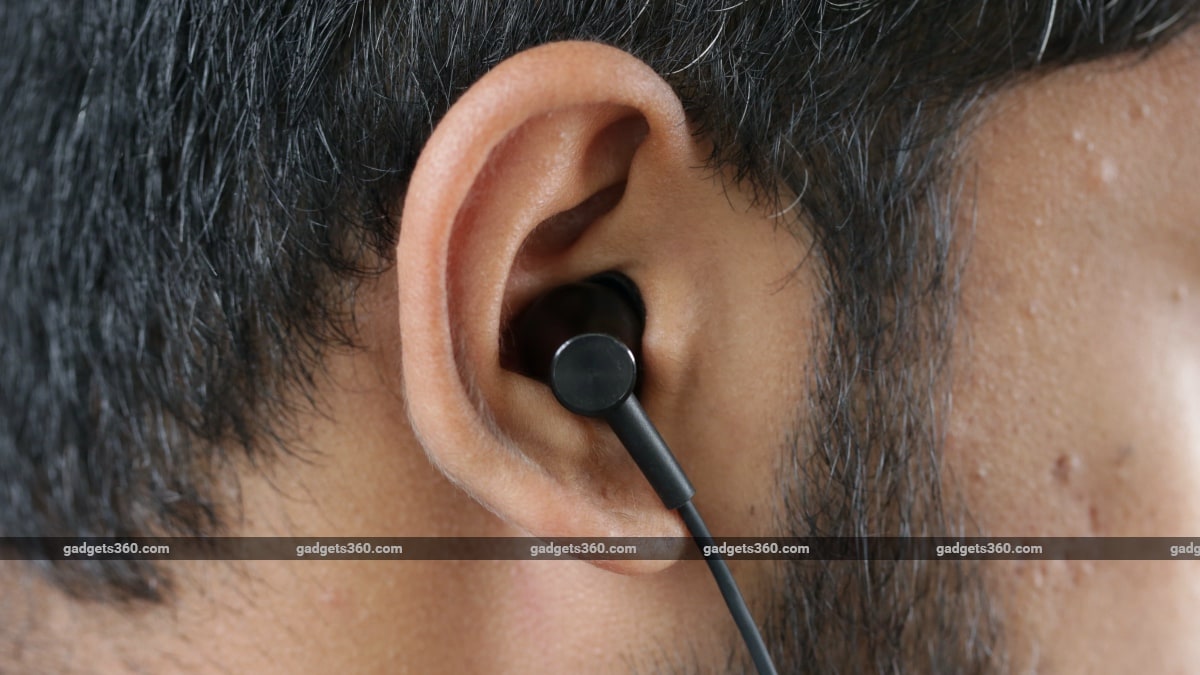 The Mi Neckband Bluetooth Earphones are priced at Rs. 1,599

We're reviewed a lot of affordable wireless earphones in recent months, but there aren't a lot of options we'd happily recommend. Perhaps the only two we've been satisfied with are the Blink Play and the recently launched Realme Buds Wireless, suggesting that while there are plenty of options in the sub-Rs. 2,000 space, few of them are actually any good. That said, can this latest launch from Xiaomi make a difference in the segment?

The Mi Neckband Bluetooth Earphones are a recent launch from the Chinese smartphone maker, and are priced at Rs. 1,599. These affordable earphones attempt to get the basics right, keeping things simple in an effort to offer the best value for money. Does this pair of earphones succeed? Read on to find out.

Unlike many of the options in this segment that have fancy designs and features you wouldn't expect to see on affordable wireless earphones, the Mi Neckband Bluetooth Earphones keep things simple. There is just one colour - black - and every part of the headset sticks to this colour. The neckband is flexible and has plastic ends for the battery and controls, while the earbuds are metal. We found the headset to be comfortable to use, with the earbuds fitting in our ears securely.

Like a lot of similar products, the Mi Neckband Bluetooth Earphones have magnets on the ends of the earbuds that let the two stick together when not in use. Unlike with the Realme Buds Wireless and OnePlus Bullets Wireless 2, the magnets don't control power; that is done through a multi-function button on the neckband. We do prefer this implementation, since it keeps the controls uncomplicated and makes the earphones less likely to be turned on accidentally, wasting power.

The Mi Neckband Bluetooth Earphones support voice commands through Google Assistant, and use Bluetooth 5 for connectivity. Bluetooth codec support is limited to just SBC, which is a bit disappointing considering that the similarly priced Realme Buds Wireless support the superior AAC codec.

The earbuds use dynamic drivers, and the 120mAh battery can be charged through a Micro-USB port on the neckband. We got close to eight hours of battery life on a single charge, which is on par with what we've experienced with similar headsets in this price segment. Unfortunately, the Mi Neckband Bluetooth Earphones aren't rated for dust or water resistance, so you'll need to be careful using them in rough conditions.

Like the Realme Buds Wireless, the Mi Neckband Bluetooth Earphones don't offer too much by way of sound quality. However, this headset does get the basics right, offering sound that is comfortable to listen to, and it performs capably with all genres and styles of music. Bass lovers and anyone looking for a bit of drive and excitement in their music will be particularly happy with this headset. We listened to a variety of genres using an Android smartphone and an Apple laptop as the primary source devices.

We started with Don't Be Shy (Wave Racer Remix) by DCup, and were immediately impressed with the attack in the bass of the Mi Neckband Bluetooth Earphones. Although it wasn't what we'd call powerful, the low end was tight, articulate, and well defined. The highs were similarly driven, but there is a definite bias towards the lows on this headset. Fortunately, the bass was never fatiguing and we quite liked what we heard.

Moving on to You Get What You Give by The New Radicals, we found the mid range to be significantly duller than the rest of the frequency range, and the sound was a bit soft and underwhelming on this track. While the lows and highs retained their strong nature, the inability of the earphones to draw out the best in vocals was a bit disappointing. The low end did tend to overpower vocals just a bit, but that's more a complaint against the dull mid range, rather than against the bass of this headset.

Finally, we listened to a bit of Indian pop music, with electro-pop track Din Raat by Lifafa. The track's interplay between the left and right channels is an excellent test of soundstaging and sonic imaging, and we were immediately impressed with how well the headset did in these two departments. While we've heard better presence and more immersive sound on more expensive headsets such as the OnePlus Bullets Wireless 2 and even on the Realme Buds Wireless (to a small extent), we were pleased with what's on offer with the Mi Neckband Bluetooth Earphones, considering their price.

We used the Mi Neckband Bluetooth Earphones for voice calls as part of our testing, and were happy with the results. Calls were usually clear with crisp sound on both ends, but we did have to turn the volume up to close to maximum to properly understand what was being said. While some background noise could be heard on our end of the call, it wasn't too distracting.

Till recently, our recommendation to anyone looking to buy wireless earphones for less than Rs. 2,000 was to increase their budget. However, recent months have seen a couple of launches that are finally worthy of our recommendation — the first was the Realme Buds Wireless, and now the second is the Mi Neckband Bluetooth Earphones. At Rs. 1,599, this headset gets the basics right, offering a great combination of sound quality, battery life, and comfort.

There are some similarities to the Realme Buds Wireless here, particularly when it comes to sound quality and battery life. The Mi Neckband Bluetooth Earphones don't look as good and are a bit simple in function, but the latter is actually a good thing — this is a no-nonsense pair of earphones that only falls short in terms of codec support and water resistance. If you're looking for a new pair of affordable wireless earphones, you should definitely consider the Mi Neckband Bluetooth Earphones.