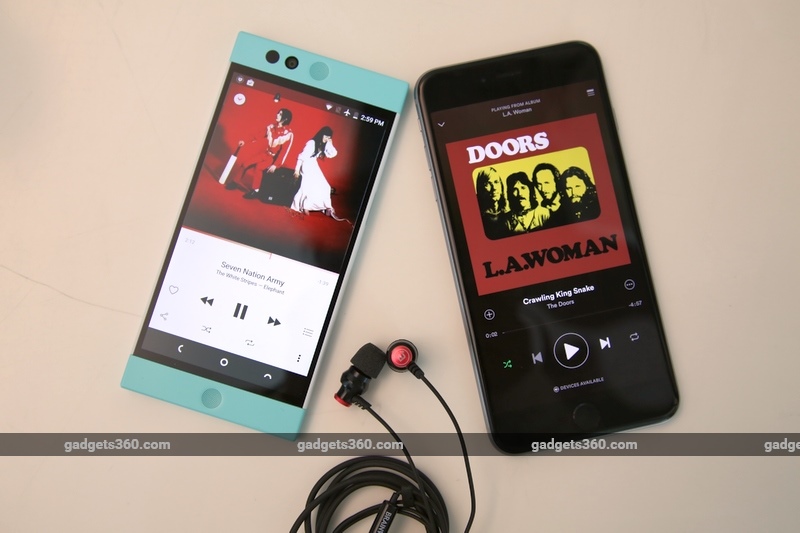 Brainwavz is known for making affordable headphones that offer good sound for their price. The Brainwavz Omega is among our favourite pairs of in-ear headphones under Rs. 1,000, which made us want to try the slightly more expensive Brainwavz Delta.

The Rs. 1,599 Brainwavz Delta costs more than what most people are willing to pay for a pair of in-ear headphones that they'll mostly use with their smartphones. Having said that, the Delta is still cheaper than Apple's EarPods so it could be a good alternative for quite a few people. Is it good enough to command a higher price, especially since the Omega is also great choice at Rs. 999? Read on to find out.

Specifications, design, and comfort
The Brainwavz Delta uses 8mm dynamic drivers, and has a rated impedance of 16Ohms. Frequency response ranges from 20-20,000Hz, and sensitivity measures in at 100dB. It has a 1.3m Y-shaped cable with a slider at the top to help prevent tangling. It comes with a three-button in-line remote and microphone, which is great news for those who need a headset that will work with smartphones. The buttons worked as they should on an iPhone 5s, although we weren't too happy with the microphone. Some people we called complained that our voice was too low. We had to hold the dangling remote close to our mouth to achieve normal volume levels.

The box includes three sets of silicone tips, one pair of Comply foam tips, a shirt clip, a velcro cable tie, and a hard case to help you store the Brainwavz Delta when you're travelling. The Delta has metal casings that lend it a premium feel, and the same angular 3.5mm plug as the Omega. The Delta's cable sometimes got tangled when we kept it in our trouser pocket, but we wouldn't describe it as particularly tangle-prone. The Delta is very light, which makes it easy to wear for long hours, especially when we used our favourite foam tips. The 3.5mm plug didn't always fit securely in our test audio gear, leading to some static noise when it moved around. This only happened sometimes when we were walking, and was easily fixed by unplugging and then reseating it. We didn't hear any cable noise while using the Brainwavz Delta, which is a big plus over the Omega.

Performance
We used two focus tracks to test the Brainwavz Delta - Riders on the Storm by The Doors and Crazy Train by Ozzy Osbourne. The test audio sources were our Fiio X1 high-resolution reference audio player, an iPhone 5s, and a Windows laptop.

Riders on the Storm is a track that sounds best on headphones with a neutral tone due to the wide array of sounds in the track. Like the Omega, Brainwavz Delta tends to surface the sub-bass in this track. This is the kind of song where you'd want the sub-bass to be a bit downplayed, so that the headphones can do justice to the excellent vocals and higher-range piano parts, and sadly, the Brainwavz Delta didn't really do that. If you can live with the bass bias, the sound quality is not all that bad. It has a slight sensitivity spike in the highs, which made Ray Manzerek's excellent piano solo sound great without ever being too shrill. 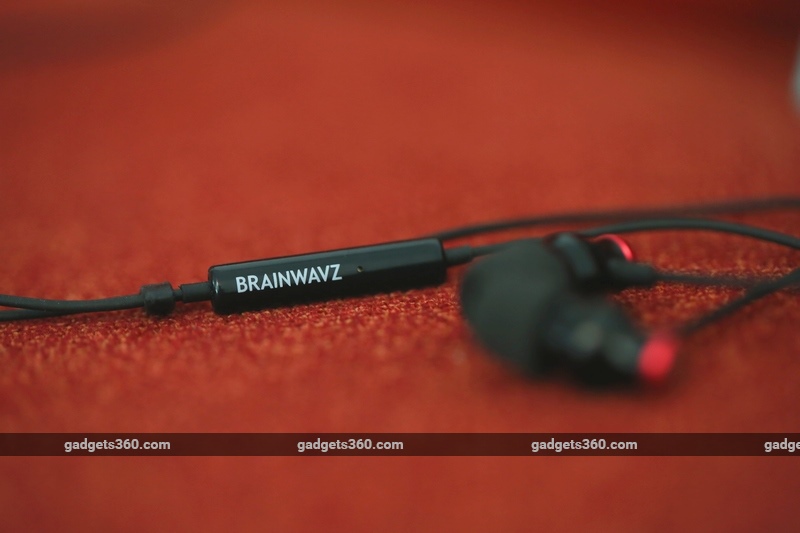 Crazy Train is a far less complicated track and we chose it simply because it begins with music going back and forth between the left and right channels. This gave us a good idea of the kind of soundstage the Brainwavz Delta can reproduce. We were fairly pleased with the width of the soundstage. However, yet again we felt that the Delta's bass bias was a bit too much for our liking. In Crazy Train, the bass guitar almost totally overshadowed all other sounds. We don't think having an attacking bass is a bad thing at all, and it wasn't a problem in all the music we listened to, but the Delta may disappoint you if you prefer neutral sounding headphones.

We were impressed with the way Delta handles mids and highs. The slight treble spike is particularly excellent. Even though the treble and mids are slightly repressed relative to the bass, the sound is definitely not fatiguing. The sensitivity spike in the lows will not bother most people since many of today's most popular tracks are bass-heavy.

On the other hand, both these tracks made us appreciate the excellent instrument separation of the Delta. We don't think you're going to find a pair of headphones that delivers better separation at this price. The sound doesn't have a completely immersive three-dimensional depth, but the Delta's ability to reproduce sound from different directions is decent. We felt this the most while listening to live concert recordings. 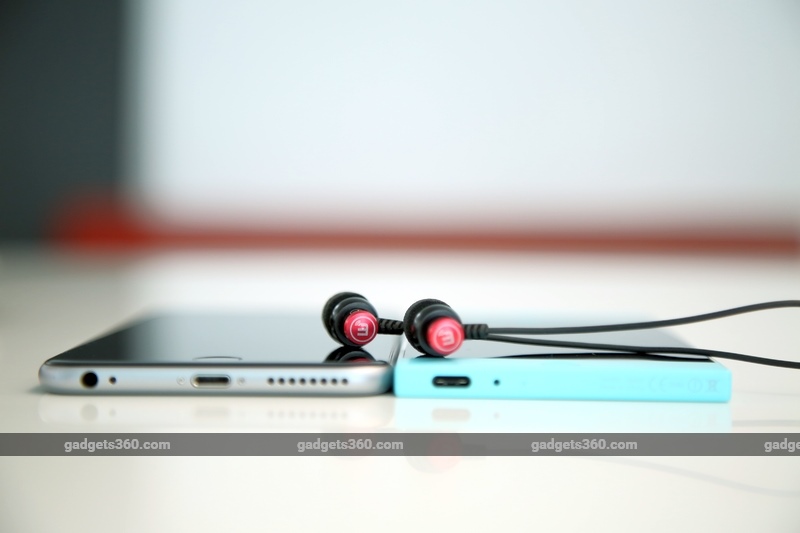 Verdict
Brainwavz has yet again managed to deliver excellent value for money with a pair of low-cost in-ear headphones. The Brainwavz Delta sounds much better than the Omega while retaining a similar sound signature. The Delta has better instrument separation and soundstaging too. If you don't like headphones that tend to surface lows over other sounds, you might want to try a neutral pair like the Evidson Audio Sport W6. Overall, we think most people will be happy with the Brainwavz Delta because it performs well with music across genres.

Cons
- 3.5mm plug was a bit loose
- Low volume on the microphone