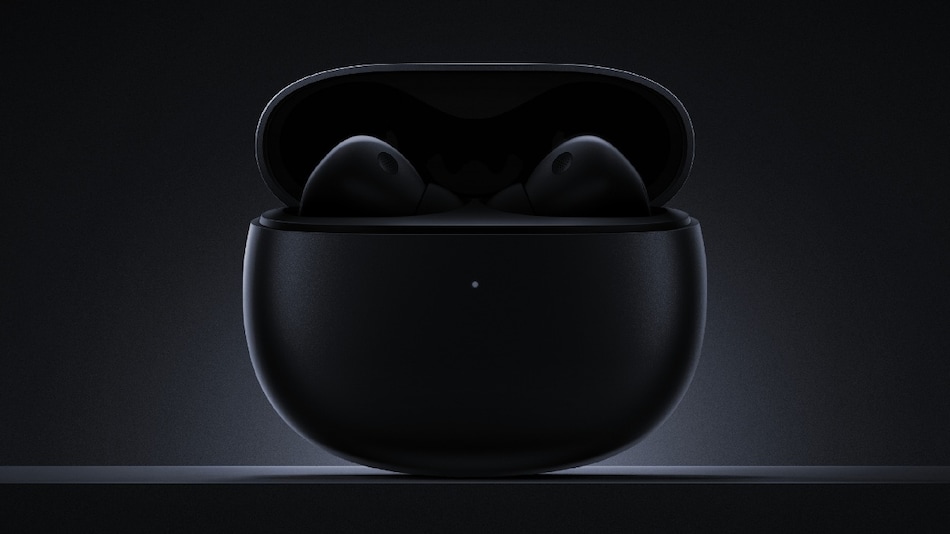 Xiaomi True Wireless Earphones 3 are set to launch alongside the Xiaomi 12 series on Tuesday, December 28. The new true wireless stereo (TWS) earbuds from the Chinese company are teased to deliver HiFi sound as well as “flagship-level” noise reduction. Alongside the True Wireless Earphones 3, the smartphone vendor is launching Xiaomi Watch S1 at the Xiaomi 12 series launch. The new smartwatch will come with a circular display and appears to have a metallic finish.

To announce the launch of the Xiaomi True Wireless Earphones 3 (machine translated) in China, Xiaomi posted a teaser on Weibo, giving us a sneak peek at the new model. The earbuds appear to have silicone-based eartips and an array of microphones for noise reduction. The charging case as well as the overall design of the new Xiaomi earbuds also seem to be similar to what came with Xiaomi Buds 3 Pro which were launched in China earlier this year.

Xiaomi claims that its new earbuds will offer “flagship-level” noise reduction and features including HiFi sound quality to attract customers.

In addition to the True Wireless Earphones 3, the company has announced the launch of the Xiaomi Watch S1. The smartwatch is claimed to be targeted at business users and professionals who are looking for a premium option, with a strong build and circular design.

Xiaomi Watch S1 also appears to have a couple of physical buttons on one side. One of these buttons could enable sports functionality on the smartwatch — similar to what Xiaomi offered through the Mi Watch Revolve Active earlier.

Details about the pricing and availability of the Xiaomi True Wireless Earphones 3 and Xiaomi Watch S1 are expected to be out at the launch that will take place at 7:30pm CST Asia (5pm IST) on Tuesday. The company will also unveil MIUI 13 at the launch event as its new software for mobile devices.