Mi Soundbar by Xiaomi Debuts in India: Here's Everything You Need to Know About It 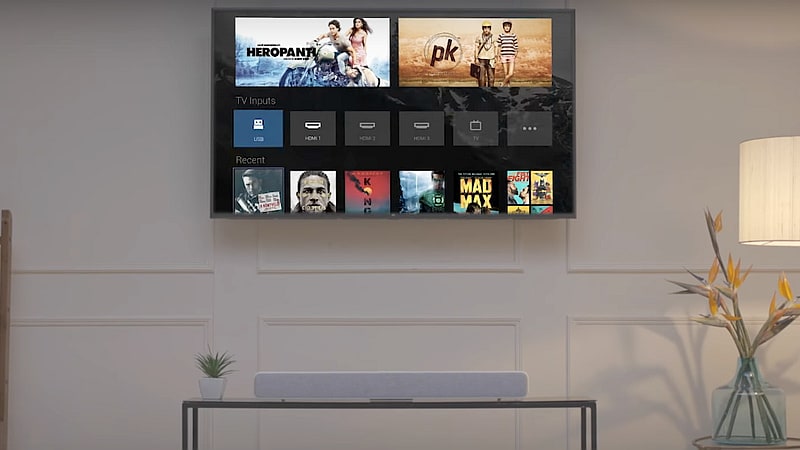 Xiaomi on Thursday launched the Mi Soundbar in India, alongside the Mi LED TV 4X Pro 55-inch model and Mi LED TV 4A Pro 43-inch model. The company had live streamed the launch on Mi.com and Flipkart, and as a part of which, Xiaomi revealed the new Mi TV models' price in India, as well as their availability and specifications. The Mi Soundbar received the same treatment. Xiaomi claims the Mi Soundbar can be set up in just 30 seconds, which is one of its highlight features, and packs two 20mm dome speakers and two 2.5-inch woofers. With the launch, the company claims that it has forayed into the home audio market in India. The Mi Soundbar will go on sale next week alongside the new Mi LED TV models.

In terms of connectivity options, the Mi Soundbar features Bluetooth v4.2, S/PDIF, Optical, Line-in, and 3.5mm aux-in. Xiaomi claims it will work on any TV.