The device will be able to play both music and podcasts. 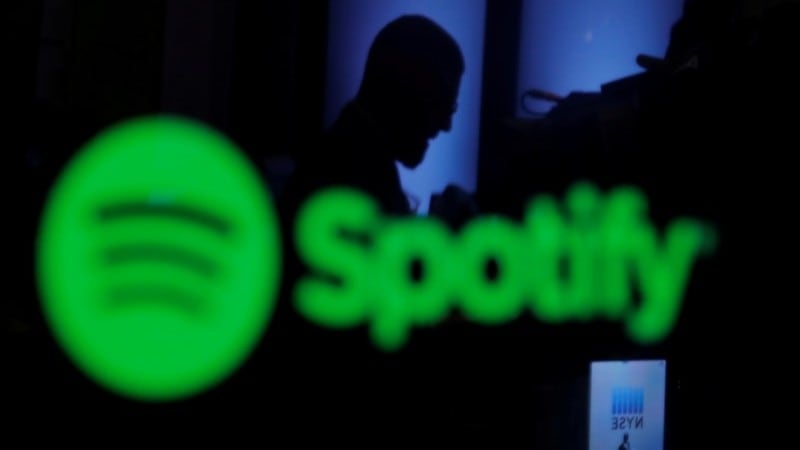 To help people enjoy audio while driving, Swedish music streaming giant Spotify is testing its first hardware - a voice-controlled music and podcast player for cars called "Car Thing". The test will be limited to the United States and the company will invite a select few Spotify Premium users for the same. Spotify stated that it doesn't have any plans to release the device for the consumers at this point.

"While we know there has been some speculation about our future plans, 'Car Thing' was developed to help us learn more about how people listen to music and podcasts. Our focus remains on becoming the world's number one audio platform, not on creating hardware," Spotify said in a blog post on Friday.

The device plugs into a vehicle's 12-volt outlet for power and connects to both a person's car and phone over Bluetooth.

The wake word for the device as planned is "Hey Spotify", which, followed by a song request would allow users to access their playlists and listen to their favourite songs, The Verge reported.

"Car Thing" is designed with a circular screen on one side, to display what is being played, and on the other side are a series of buttons that can be used to access playlist presets.

The test is supposed to include a small group of people and as part of the test, some premium users would receive the device for free.

"We don't have any current plans to make this specific device available to consumers, but the learnings from our test will dictate how we develop experiences everywhere you listen," Spotify added in its post.