Sony WH-XB900N borrow many features from the WH-1000XM3, but for a lower price 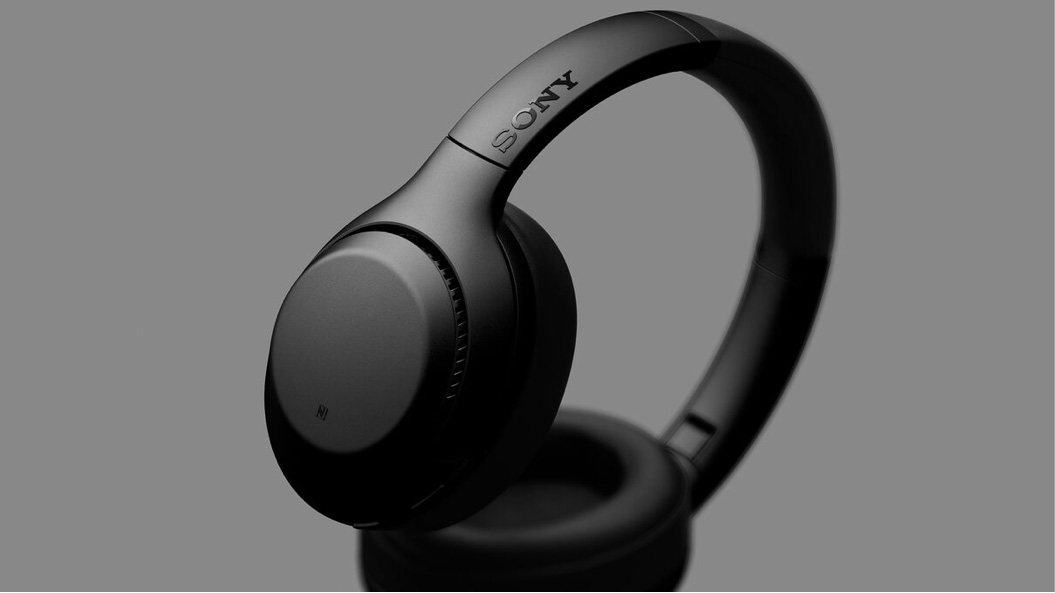 Sony has just added a new pair of noise-cancelling headphones to its lineup in India, called the WH-XB900N. The headphones are priced at Rs. 16,990 and join the company's fleet of ‘extra bass' audio devices. Sony WH-XB900N borrow many features from its higher end models such as the WH-1000XM3, with support for a touch-sensitive ear cup for controlling music, a claimed 30-hour battery life, NFC, and support for advanced audio codecs such as aptX HD and LDAC.

The Sony WH-XB900N feature 40mm neodymium drivers in each ear cup. These boast of a frequency range of 2Hz to 20,000Hz. The headphones can also be used as wired headphones and a 1.2m stereo cable comes bundled in the box. The headphones themselves aren't too heavy at 254g. The headphones also support Bluetooth 4.2, which promises a range of 10m. These have a USB Type-C port for charging and the built-in battery promises up to 30 hours of battery life, with noise cancellation activated.

The WH-XB900N have a Quick Attention feature, which lets you have a quick conversation without having to take the headphones off. Placing your palm over the right ear cup reduces the volume of your music and lets you hear the sound around you. The right ear cup also has a touch-sensitive pad for adjusting the volume and controlling your music. The headphones can be folded for easier storage. They're also compatible with the Sony Headphone Connect app for Android and iOS.

Finally, the headphones also support Alexa and Google Assistant. You can choose the AI assistant of your choice from the Headphones Connect app, depending on your choice. This can be activated by holding the noise cancelling button.