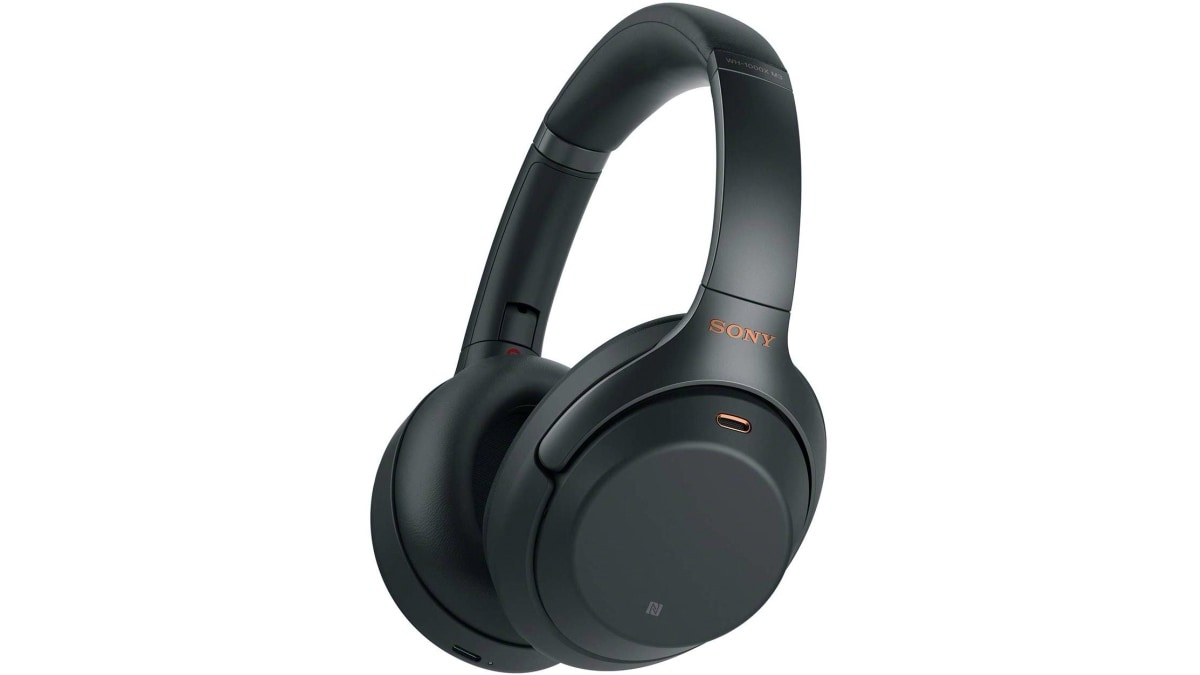 Sony launched its popular WH-1000XM3 headphones a little over a year ago, and they are widely regarded as the best wireless headphones you can buy right now. The series has been around for some time now, and could see the latest version being launched in the coming weeks, according to a new report. A US FCC (Federal Communications Commission) listing has revealed that the successor to the Sony WH-1000XM3 headphones could be launched soon, and is likely to be called the Sony WH-1000XM4.

A recent FCC listing describes a Sony wireless noise cancelling stereo headset with the model number WH1000XM4, and FCC ID of AK8WH1000XM4. The similarities with the Sony WH-1000XM3 and its corresponding model number and FCC ID is undeniable, suggesting that Sony has indeed had the latest version of its popular headphone series listed.

Not much else is known about the potential successor to the Sony WH-1000XM3, except that it's likely to be called the WH-1000XM4. Given that this is a version upgrade, the design and features are likely to be similar to the WH-1000XM3, with only incremental improvements and fixes to some of the smaller issues reported by users for the previous headphones. There is the possibility that Sony could completely reimagine the product as well (similar to how Bose introduced a new premium headphone lineup altogether) but we don't expect this to be the case.

There is also no information on when the new headphones will be launched, but with CES 2020 around the corner, Sony could use the tech show as a platform to announce new products. A successor to the WH-1000XM3 is due now, especially considering that Bose has already launched its high-end noise cancelling wireless headphones, the Noise Cancelling Headphones 700. Bose's premium headset is available now for Rs. 34,500.