Sony’s premium range of headphones and earphones gets a truly wireless boost. 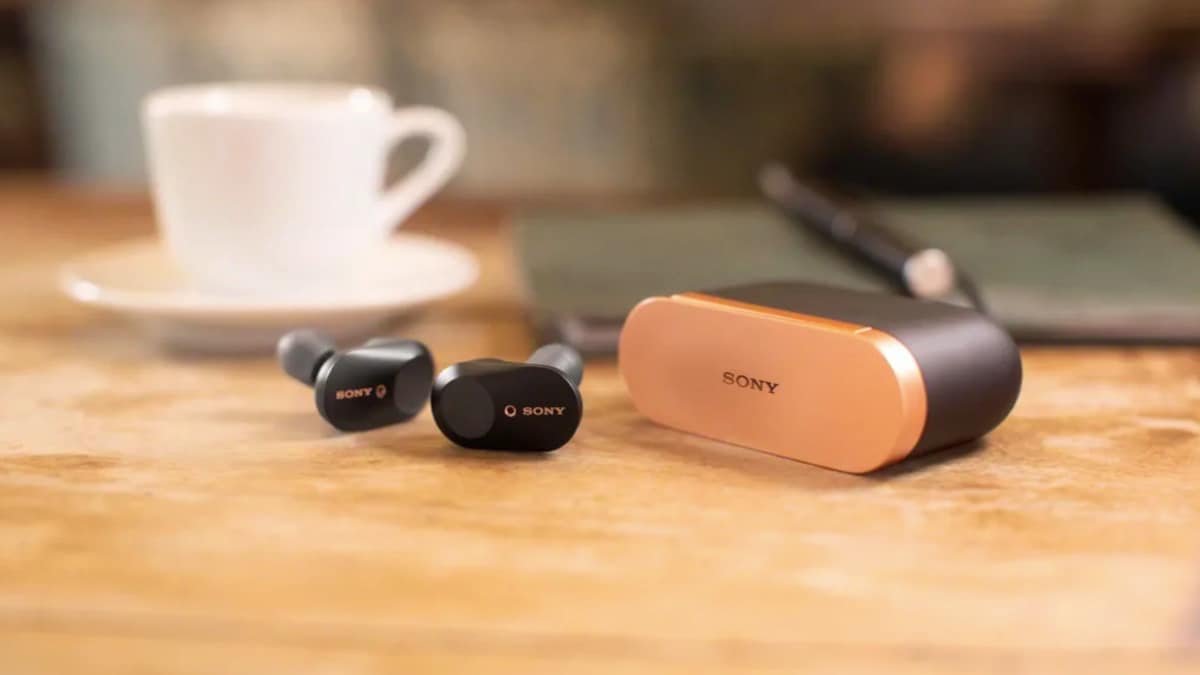 Sony has gradually worked its way to becoming one of the most important audio manufacturers in the world, with a growing range of headphones and earphones that are considered the best in their respective categories and price segments. The latest in the range is the Sony WF-1000XM3, the Japanese company's premium high-end truly wireless earphones. The Sony WF-1000XM3 has been launched globally, priced at GBP 220 (approximately Rs. 19,000), and is set to go on sale across various markets in mid-August.

As the model name suggests, the Sony WF-1000XM3 has the same importance in the lineup as the popular Sony WH-1000XM3 around-ear wireless headphones. The WF-1000XM3 is a truly wireless headset, but has similar features to the WH-1000XM3, such as active noise cancellation, long battery life, and wear detection features that can play or pause the music automatically when the earphones are put on or taken off respectively.

The Sony WF-1000XM3 is powered by Sony's proprietary QN1e noise cancelling processor, and promises up to 32-hours of total battery life. The earphones are claimed to offer 6 hours of use on a single charge with active noise cancellation switched on, and 8 hours with it switched off. The charging case is claimed to offer an additional three full charges to the earphones.

Apart from this, the Sony WF-1000XM3 features 6mm dynamic drivers, a frequency response range of 20-20,000Hz, Bluetooth 5.0, Bluetooth codec support for the SBC and AAC codecs, and charging for the case through a USB Type-C port. The earphones can also be used for hands-free calling, and can have various settings and functions controlled through the Sony Headphones Connect app, available for iOS and Android.

There is currently no word on when the Sony WF-1000XM3 will be launched in India, but the launch date and India pricing could be announced soon. The Sony WF-1000XM3 will go up against premium options in the segment such as the Apple AirPods (second-gen) and Sennheiser Momentum True Wireless, which we currently consider to be the best truly wireless earphones you can buy.