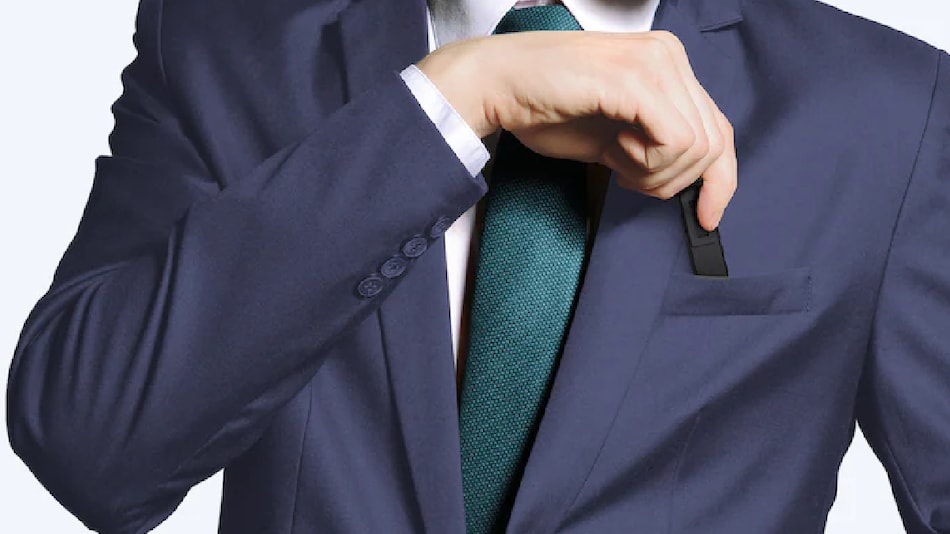 Sony ICD-TX660 digital voice recorder has been launched in India. Sony claims that the new voice recorder offers high-quality audio recordings with a one-push option. The Sony ICD-TX660 voice recorder features an OLED display and 16GB of inbuilt memory, which the company says can be used to record and store up to 5,000 separate files. The device features Auto Voice Recording that is claimed to reduce background noise. The Sony voice recorder boasts up to 12 hours of battery life and supports multiple playback formats.

The ICD-TX660 voice recorder from Sony is priced at Rs. 11,670. It is available for purchase via Sony Center and Sony Exclusive stores, as well as ShopatSC.com, Amazon, and Flipkart. It is currently listed on Amazon at a reduced price of Rs. 11,037.

The digital voice recorder offers features like time jump playback for long-range skipping, one push recording that starts recording even if the device is powered off, and Auto Voice Recording that helps reduce background noise. Sony has given a LED light on the device that allows users to check recording status.

The Sony ICD-TX660 also has features like noise-cut filter, scene select, digital pitch control, easy search, a-b repeat, and track mark. It is equipped with a lithium-ion battery and supports USB Type-C connectivity. The battery is claimed to last for up to 12 hours when recording 16-bit Linear PCM audio at 44.1KHz.

The retail box of the Sony ICD-TX660 comes with a carrying case and USB cable. The digital voice recorder measures 102.0x20.0x7.4mm and weighs just 29 grams.