For now, the Sennheiser products Sonova will be developing and marketing can be used primarily for improving the quality of sound heard by the user. 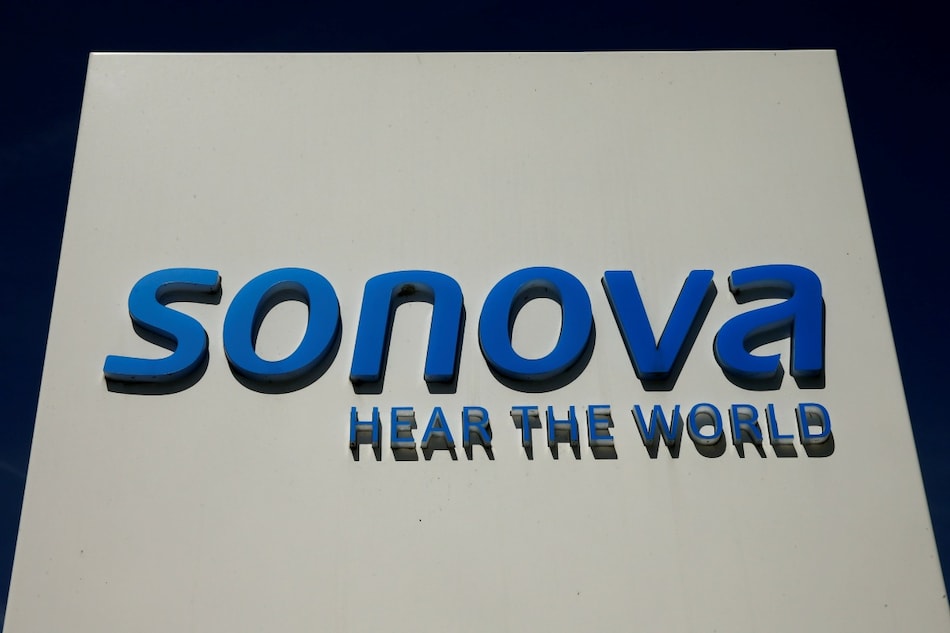 Sonova, the world's biggest hearing aid maker, said on Friday it will buy the consumer unit of German headphone and microphone maker Sennheiser for EUR 200 million (roughly Rs. 1,775 crores) to reach younger customers through the emerging segment of in-ear wearables.

The Switzerland-based company traditionally specialises in devices for people with significant hearing loss, which has made older people their core customer demographic so far, but it now hopes to reach younger customers who already use in-ear devices to listen to music and answer phone calls.

"Even if they don't have hearing loss, most of them will gradually get hearing loss with age, and devices like Sennheiser's allow us to have earlier consumer access to such people," Chief Executive Arnd Kaldowski told Reuters in an interview.

For now, the Sennheiser products Sonova will be developing and marketing can be used primarily for improving the quality of sound heard by the user, but in the future, they might develop into wearable devices with more advanced functions, Kaldowski said.

So-called hearables are an emerging hybrid technology that combines the features of wearable devices such as fitness trackers - which can monitor heart rate, eye movements, body temperature and brain electrical activity - with the form and functionality of a headphone.

"I don't think now, but it's definitely technically possible and I believe it will happen and I think it's important," Kaldowski said.

Sonova said the all-cash transaction, which should close in the second half of 2021, will give it a permanent licensing agreement for the Sennheiser brand, allow it to expand in the broader consumer headphone segment, benefit from Sennheiser's online distribution channels and immediately start adding to its earnings.