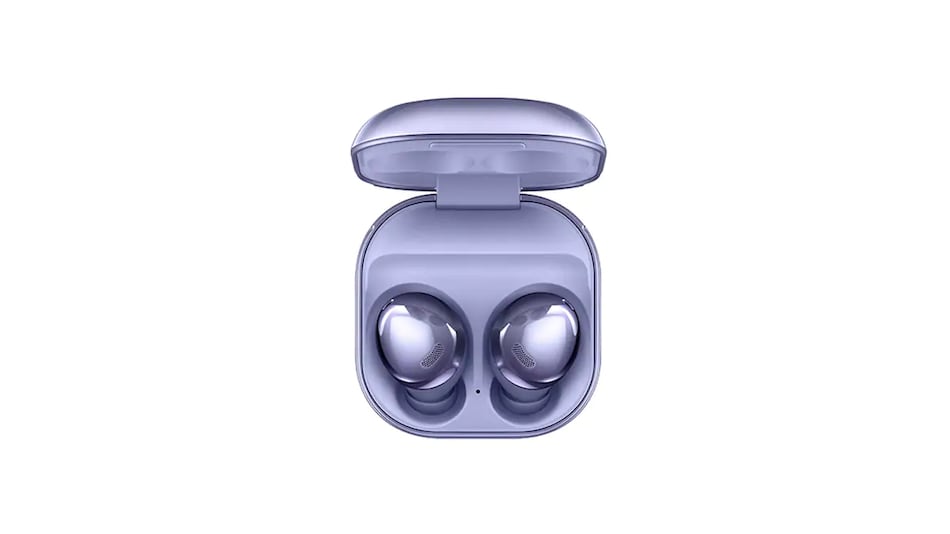 Samsung Galaxy Buds Pro have got an update that brings hearing enhancements among other Bixby and system-related improvements, as per a report. The hearing-related update is seen as a great help for those who are auditory impaired. There are enhancements in Bixby integration as well. The true wireless stereo (TWS) earbuds feature intelligent active noise cancellation (ANC), wireless charging, and IPX7 water resistance. Priced at Rs. 15,990 in India, the earphones are available for pre-booking with deliveries starting from January 29 onwards.

As per a report by SamMobile, Samsung Galaxy Buds Pro TWS earphones are receiving an update with firmware version R190XXU0AUA1 and a file size of 2.2MB. The update brings hearing enhancements in which users can now adjust left/right sound balance. This will help those who have hearing impairments. Furthermore, the update brings improvements in the response of the Bixby voice wake-up feature as well as system stability and reliability.

Samsung Galaxy Buds Pro earphones can be controlled through the Galaxy Wearable companion app, that lets users adjust the equaliser, ANC settings, and more. Samsung says that each earpiece has three microphones along with a separate voice pickup unit. The earphones are claimed to offer up to eight hours of battery on the earpieces without ANC, and five hours with ANC. The total battery life is claimed to be up to 28 hours with ANC turned off and 18 hours with it on. There is fast USB Type-C charging, as well as Qi wireless charging for the case.