The Galaxy Buds Pro goes back to the noise isolating in-canal fit, and is priced at Rs. 15,990 in India. 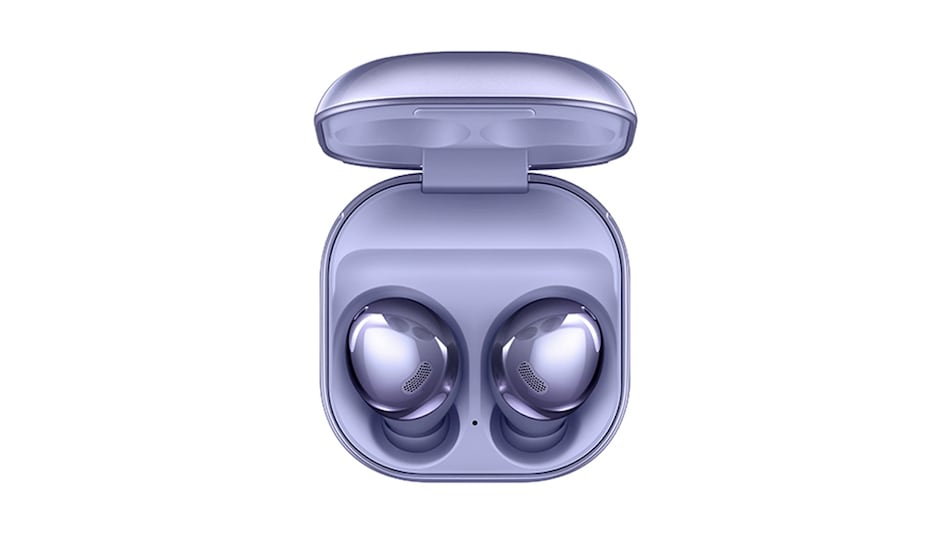 The Samsung Galaxy Buds Pro has been designed to work best with Samsung Galaxy devices, including smartphones and tablets. A new ‘auto switch' feature lets the earphones maintain a simultaneous connection with two Galaxy devices, to be able to switch as required, for example between a tablet for media and a smartphone for calls. When used with Galaxy devices, there is also 360 Audio with Dolby Head Tracking technology for a spatial audio experience that reacts to your head movements.

As expected, the Samsung Galaxy Buds Pro earphones come in an in-canal fit design for better passive noise isolation to aid the active noise cancellation. This marks a significant change from the unique bean-shaped Galaxy Buds Live, which was met with some criticism for its odd design and lack of proper noise isolation. Each earpiece on the Galaxy Buds Pro has three microphones - two outer and one inner - along with a separate voice pickup unit.

All features of the Samsung Galaxy Buds Pro can be customised through the Galaxy Wearable companion app, which lets users adjust the equaliser, active noise cancellation settings, and more. Samsung states that there is intelligent active noise cancellation on the Galaxy Buds Pro, which can quickly switch between ANC and Ambient Sound mode, as well as reduce playback volume when the user speaks, similar to the speak-to-chat feature on the Sony WH-1000XM4.

For sound, the Samsung Galaxy Buds Pro has a two-way driver system, combining an 11mm woofer with a 6.5mm tweeter within the driver casing. Connectivity is through Bluetooth 5, with codec support for SBC, AAC, and Samsung's proprietary Scalable codec. When used with modern Samsung smartphones and tablets, the earphones will use the Scalable codec which promises better sound quality through high-bitrate audio transfer and improved latency levels.