Samsung Galaxy Buds Pro earbuds are likely to debut alongside the Galaxy S21 series on January 14. 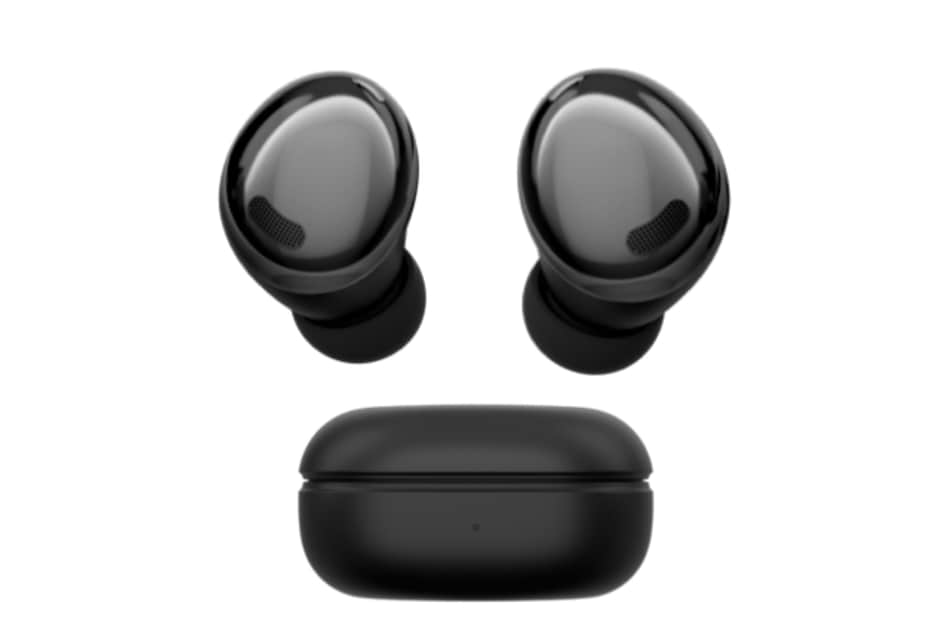 Initially spotted by Roland Quandt of WinFuture.de, Samsung's Canadian website featured the Galaxy Buds Pro support page along with its moniker. The page also includes the SM-R190 model number that has already been a part of reports highlighting the existence of the new Galaxy Buds-series earbuds. The same model number is also available on the Samsung India website and earlier appeared on its Chinese and Korean counterparts.

Apart from showing the name of Samsung Galaxy Buds Pro, the support pages of the earbuds on the company's Canadian and Indian websites don't provide any specific information. Nevertheless, the rumour mill already churned out plenty of possible details.

The Galaxy Buds Pro are expected to have 3D spatial audio and voice-detection support. The earbuds could also come with IPX7 rating. Further, recent reports suggested active noise cancellation (ANC) as well as ambient sound modes to deliver an upgraded experience over the existing Galaxy Buds+ and Galaxy Buds Live.

Samsung is rumoured to launch the Galaxy Buds Pro initially in Black and Silver colour options, while some other shades may join the list at a later stage.

Each earbud of Samsung Galaxy Buds Pro could include a 61mAh battery, while the case could include a 472mAh battery. The company is also likely to use special gyro sensors as well as provide support for Dolby Atmos and SoundAlive technologies.

Samsung is likely to reveal the price and other details about the Galaxy Buds Pro at the time of its launch. The earbuds are likely to accompany the Galaxy S21 series and debut on January 14.

Vivo Y20A With Triple Rear Cameras Goes on Sale in India Today: Price, Specifications
Adobe Flash Player Says Goodbye: A Look Back at Its Iconic Journey and How You Can Still Play Flash Games