We could see Samsung Galaxy Buds Pro unveiled at the Galaxy Unpacked event. 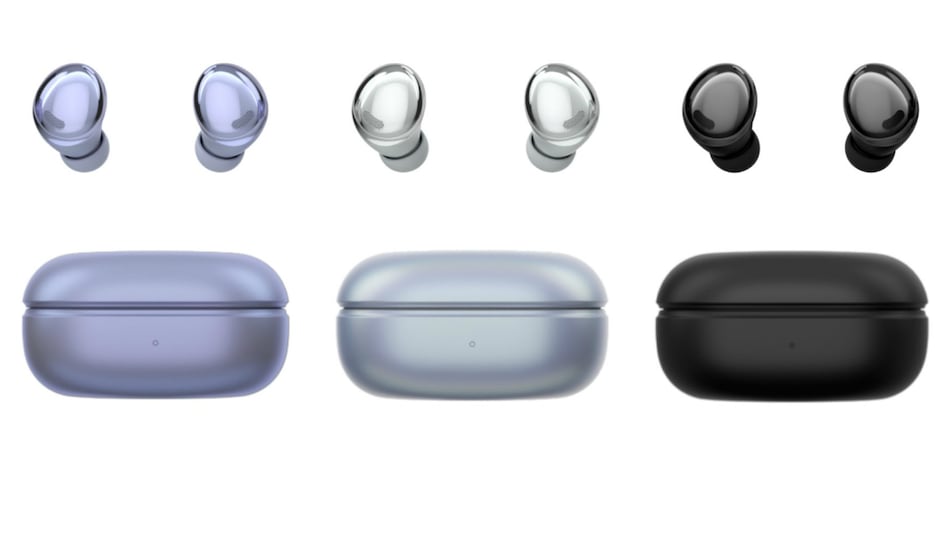 While the event on January 14 will focus on the Galaxy S21 smartphone series, the cryptic teaser tweeted by Samsung suggests that an audio product will also be launched at the Galaxy Unpacked event. There's no confirmation on the product itself, and the teaser only indicates an audio product and not specifically headphones or earphones. However, based on rumours and reports over the past few weeks, it's likely that it could be the Galaxy Buds Pro.

Various reports have speculated on Samsung Galaxy Buds Pro, and at this stage it's very easy to form a picture of what to expect from the finished product that could be launched on January 14. The Galaxy Buds Pro are expected to have an in-canal fit unlike the bean-shaped Galaxy Buds Live. There will also be active noise cancellation (ANC), along with other features such as gesture controls, app support, and Scalable Bluetooth codec support, that will give it an edge in sound quality when used with Samsung devices.

A recent report around the Galaxy Buds Pro suggests that the TWS earphones will be the most expensive yet from Samsung, and will be priced at $199 (approximately Rs. 14,600). Given that the Galaxy Buds Live are priced at Rs. 14,990 in India, the Galaxy Buds Pro could retail at closer to Rs. 20,000. This will put it in direct competition with Apple AirPods Pro and Sony WF-1000XM3 in the premium TWS segment.

Although Samsung Galaxy Buds Live were launched only recently, the company has likely brought forward the launch of Galaxy Buds Pro to address some of the issues with the former headset. Although unique looking, thanks to their bean-like earpiece shape, the Galaxy Buds Live's strange fit makes for a sub-optimal fit and ANC. The sound quality wasn't quite up to the mark either.