The Galaxy Buds Pro are expected to come with active noise cancellation. 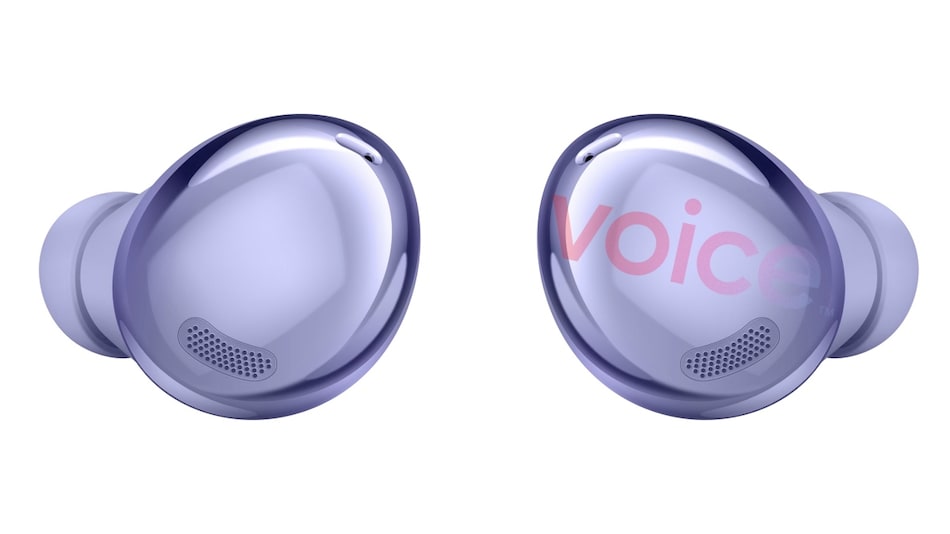 Samsung Galaxy Buds Pro is expected to launch in January 2021

The new promotional animation leak of the Samsung Galaxy Buds Pro comes via a report on Voice by well-known tipster Evan Blass. The new renders match up to earlier reports and leaks, but the 360-degree view shows off aspects of the headset previously unseen, including the inner part of the earpieces, the ear tips, and the inside of the charging case. Various sensors and microphones are seen, including both inner and outer microphones that will work together to enable the expected active noise cancellation feature.

An earlier report — also courtesy of Voice — showed off still images of the Samsung Galaxy Buds Pro in a grey colour. These new renders show a black colour option, which has a glossy outer side and dull finish on the charging case.

The Samsung Galaxy Buds Pro are expected to be the most premium true wireless headset in the Korean company's audio product range, and will follow the launch of the Samsung Galaxy Buds Live. Although coming with premium features such as active noise cancellation and wireless charging, the Galaxy Buds Live have a unique design that didn't offer very good noise isolation in our review. The in-canal fit with ear tips on the Galaxy Buds Pro will hope to cover up for this design flaw, and take on competition more effectively from brands such as Apple, Sony, and Jabra in the premium TWS segment.