Samsung Galaxy Buds+ are said to last 11 hours on a single charge, while the charging case adds another 11 hours of battery life. 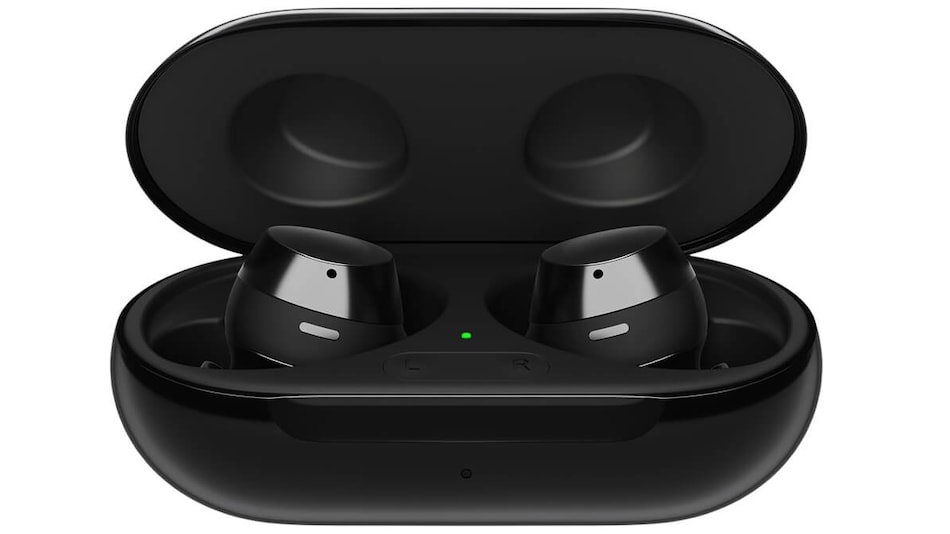 Samsung Galaxy Buds+ sport a design identical to its predecessor

Samsung Galaxy Buds+ are finally official, after leaking almost in its entirety and even making it to a few stores prior to the launch. And just as the leaks had predicted, the Galaxy Buds+ come with some major upgrades over the vanilla Galaxy Buds TWS earbuds. The Galaxy Buds+ promise a noticeably longer battery life, better audio output courtesy of two-way dynamic speakers, triple microphone array, and much more. And oh, they are also compatible with iPhones now, thanks to a dedicated companion app for iOS.

Galaxy Buds+ are priced at $149.99 (roughly Rs. 10,700) and come in black, blue, and white colour options. The Galaxy Buds+ are AKG-tuned and come equipped with a two-way speaker system that includes a tweeter for covering high notes and a woofer to provide bass. There is also support for the Ambient Sound technology, and even though Active Noise Cancellation (ANC), Samsung promises significantly improved noise isolation with its latest true wireless earbuds. They also come with a higher number of mics - three (one inner and two outer).

Connectivity is handled by Bluetooth 5.0, while the IPX2 rating ensures that the Galaxy Buds+ are at least sweat-proof. They are compatible with Android (minimum 1.5GB RAM and Android 5) and iOS (iPhone 7 or a later model with iOS 10) devices. Samsung Galaxy Buds+ look almost identical to the Galaxy Buds, and support the Qi wireless charging standard.