Samsung Galaxy Buds+ Might Miss Out on Active Noise Cancellation, But Will Pack Larger Battery: Report 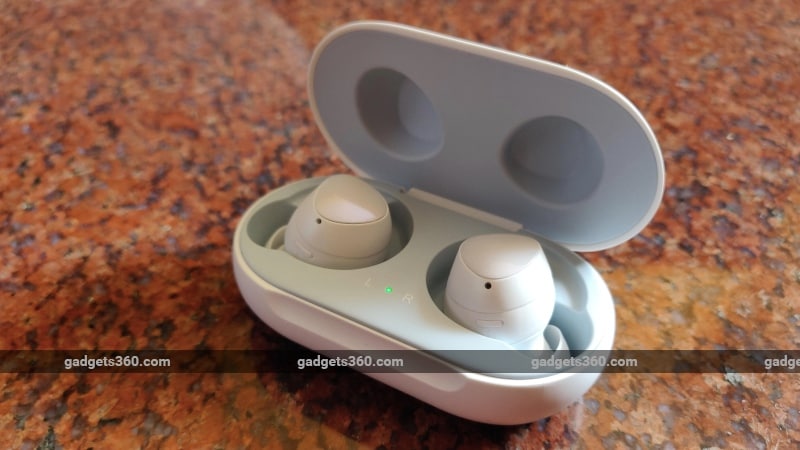 Samsung Galaxy Buds+ were rumoured in the recent past to be the next-generation true wireless buds from the electronics giant, and are expected to launch alongside the Galaxy S20 series on February 11. Now, a report claims that the headphones are unlikely to feature active noise cancellation (ANC), but may feature a larger battery.

While it would make sense Samsung would use active noise cancellation on the Galaxy Buds+, particularly after Apple added the feature to the AirPods Pro, a report by SamMobile claims that Samsung has decided to skip the feature for its new wireless earbuds, SamMobile on Wednesday.

It is pertinent to note that the South Korean giant has made improvements to the overall sound quality of the earbuds, but the design isn't going to be all that different from the previous-gen model. The report adds the Galaxy Buds+ may come with a larger battery (85mAh), which could give them a 12-hour battery life, double that of their predecessors - the Galaxy Buds, which had a 58mAh battery.

The handset maker will reportedly reveal the Galaxy Buds+ at its Unpacked event on February 11. The first model will be a year old at that point, and the Galaxy Buds+ could address a few key pain points.