The new earphones could launch alongside the Galaxy S21 series in January. 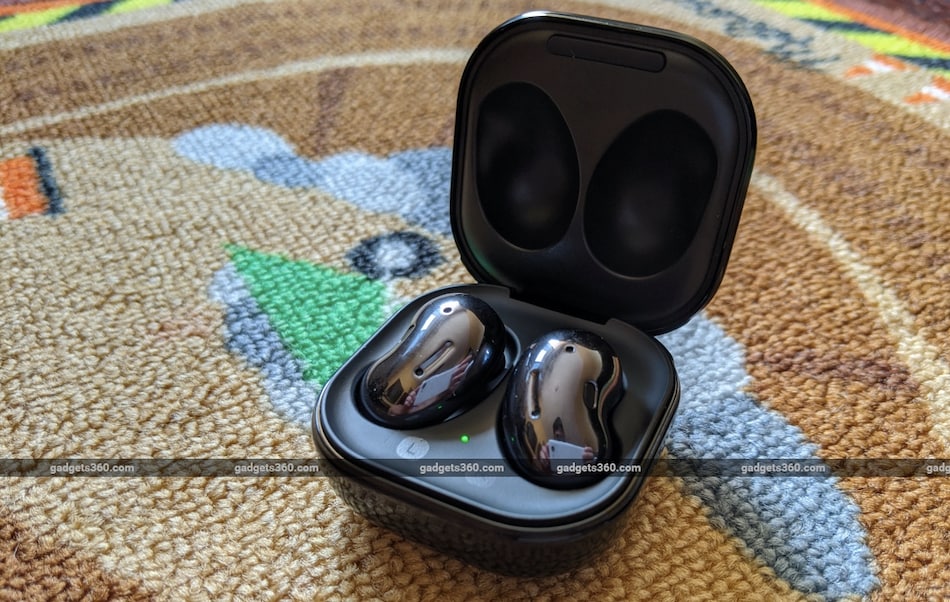 Samsung's next true wireless (TWS) earphones could be called ‘Galaxy Buds Beyond', based on a recent trademark filing by the Korean company with the United States Patent and Trademark Office. Although nothing else is known about the upcoming true wireless earphones from Samsung, this trademark filing suggests that the launch could be just a few months away. The new earphones could even come alongside the Samsung Galaxy S21 series of smartphones that reports suggest could be as early as January 2021.

The trademark filing was spotted by 9to5Google, and suggests nothing beyond the name of the product. Indeed, Samsung could even go a completely different way with the product name before launch, given that we're still at least two months away from the launch. A recent report suggests that the Galaxy S21 series will be unveiled in January, and the new earphones will be showcased alongside it.

Samsung only recently launched the Galaxy Buds Live true wireless earphones alongside the Note 20 series, which are priced at Rs. 14,990 in India and feature active noise cancellation. While the unique shape and styling might appeal to a lot of buyers, I found the odd fit and ordinary active noise cancellation performance to be a bit of a let-down.

The upcoming Galaxy Buds Beyond earphones are likely to be the successor to the Galaxy Buds+ launched earlier this year, alongside the Galaxy S20 series. This suggests that the new earphones will have the more traditional in-canal fit and styling, but could feature active noise cancellation and other premium features such as wireless charging, advanced Bluetooth codec support, and more.