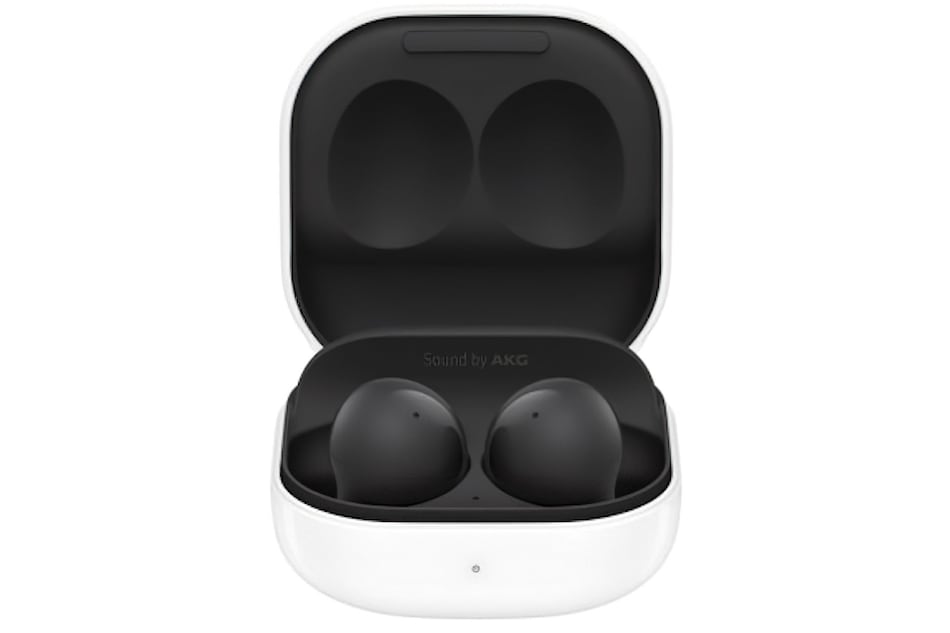 Samsung Galaxy Buds 2 price has been tipped online — just days ahead of the Galaxy Unpacked event where the South Korean company is expected to unveil the new truly wireless (TWS) earbuds alongside other new devices. The earbuds appear to be priced well below the Galaxy Buds Pro. In addition to the Galaxy Buds 2, pricing and specifications of Samsung's S Pen Pro have appeared on the Web. The new S Pen is speculated to be designed for the Galaxy Z Fold 3 that is also debuting at the forthcoming event.

Last month, tipster Evan Blass reported that the Samsung Galaxy Buds 2 would be priced at around $149 (roughly Rs. 11,000) in the US.

The Galaxy Buds 2 are speculated as the successor to the Galaxy Buds+, with a few upgrades including active noise cancellation (ANC). The earbuds are also rumoured to have an IPX2-certified design for water resistance and Bluetooth v5.2 connectivity. Further, you can expect around 20 hours of battery life with ANC on and around 29 hours of usage without noise cancellation.

Samsung may offer AKG-tuned sound on the Galaxy Buds 2. Moreover, there could be a list of colour options to choose from.

As reported by GSMArena, a tipster who goes by pseudonym @chunvn8888 has leaked the price and specifications of the upcoming S Pen Pro on Twitter. The source said that the new S Pen model would be available at GBP 70 (Rs. 7,200). In terms of specifications, it is said to have a 0.7mm tip and 4,096 pressure levels. The stylus is also reported to have USB Type-C charging support and a magnet to attach with the Samsung Galaxy Z Fold 3.

The new S Pen model is, of course, expected to be especially designed for the Galaxy Z Fold 3 and will be compatible with its case. But it is interesting to see whether it will merely be the new foldable phone as the key reason for keeping its price higher over the existing S Pen.

Previously, Samsung brought a pencil-sized S Pen Pro for the Galaxy S21 Ultra 5G. It is, however, not clear whether there would be any significant changes between that model and the one that is coming for the Galaxy Z Fold 3.

Samsung's Galaxy Unpacked is scheduled for August 11 where we are likely to get the details about the S Pen Pro and Galaxy Buds 2 — alongside the Galaxy Z Fold 3, Galaxy Z Flip 3, and the Galaxy Watch 4. But in the meantime, we can safely expect some new rumours to surface online to suggest some more titbits about the upcoming Samsung devices.