Redmi Wired Earphones Teased to Launch in India on September 2

Redmi’s new headphones are claimed by the company to be just “13 grams heavier than air.” 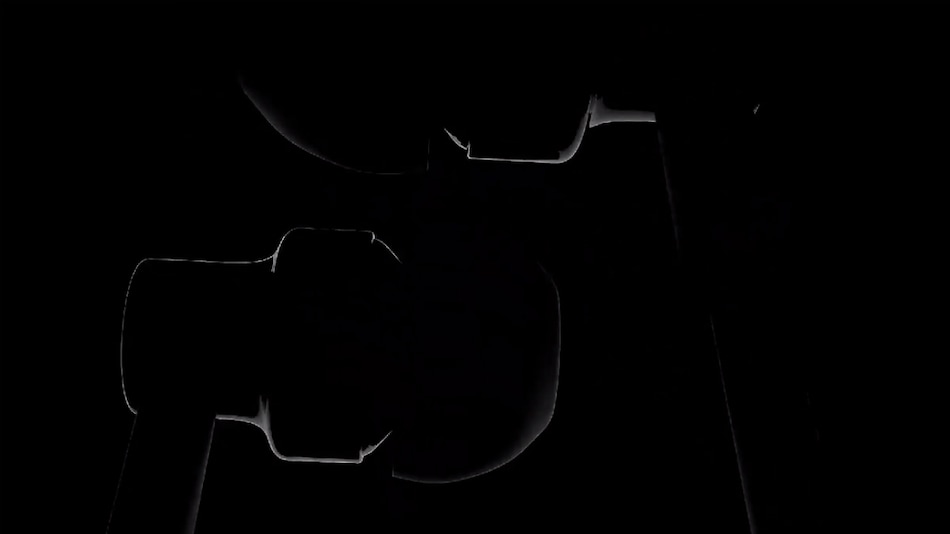 Xiaomi sub-brand Redmi has teased the launch of new wired earphones in India through its Twitter handle. The company has posted two teaser videos, where it hints at the overall design as well as colour options of the new earphones. The earphones are set to be launched in the country on September 2. These earphones may sport a 3.5mm connector that is angled at 90 degrees. The earphones are likely to compete against the Realme Buds Classic that were launched earlier this month.

Redmi India tweeted out two small teaser videos. Apart from hinting at the design and features of the wired earphones, the tweets reveal that the earphones will be launched on September 2. The first 23-second clip carried hashtag #WiredForEverything and shows an in-line microphone, essentially confirming that these are wired earphones. Further, the video shows an outline of the earbuds and the 3.5mm connector that is angled at 90 degrees.

Furthermore, the video suggests that the earphones may be launched in three colours – black, red/ orange, and blue. The earphones will have silicone tips for passive noise cancellation. The second 23 second clip shows a manual weighing scale followed by the earphones' outline with a tagline that says “just 13 grams heavier than air.” As per a tweet by tipster Ishan Agarwal, the earphones may be called Redmi Earphones, will have Hi-Res Audio, feature 10mm drivers, and sport a metallic body.

Taking the plot forward, any guesses what are we talking about ????#WiredForEverything on 2.09.20 ???? pic.twitter.com/VE9iwMxRWr

In comparison, the Realme Buds Classic entry-level earphones that were launched earlier this month have 14.2mm drivers. The Realme earphones are offered in black and white colour options. The earphones also have a built-in high-definition (HD) microphone and a remote with a button to control music playback. The earphones are priced at Rs 399. It is expected that the alleged Redmi Earphones will also be available at a similar price point.