Redmi Earbuds S are the same as the AirDots S launched in China last month. 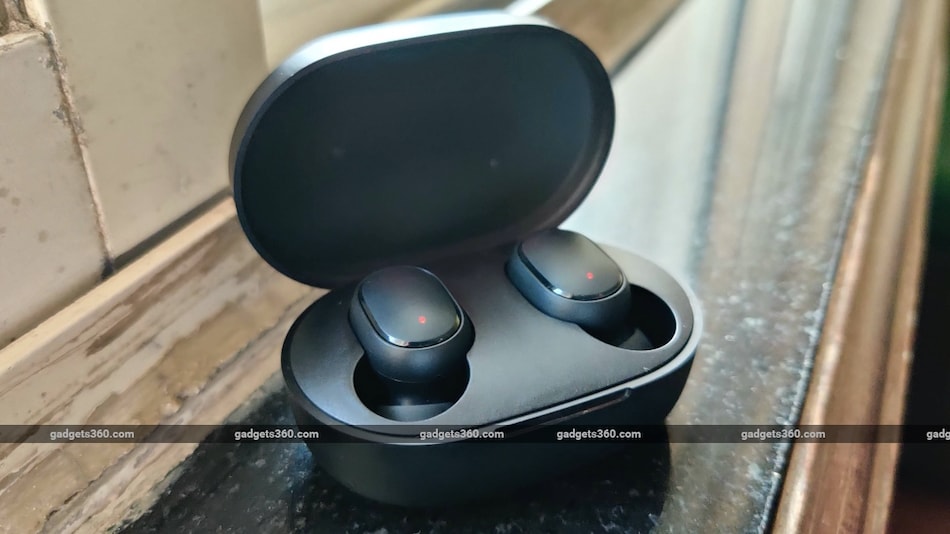 Xiaomi has launched the Redmi Earbuds S in India, following soon after the Mi True Wireless Earphones 2. Priced at Rs. 1,799, the Redmi Earbuds S are an affordable pair of true wireless earphones that look to make the technology and form factor accessible to the masses. The earphones are currently available in a single colour option of black, and features Bluetooth 5.0 for connectivity. The Redmi Earbuds S go on sale for the first time on May 27, i.e. tomorrow, at 12pm (noon), and will be available to buy via Amazon India, Mi.com, Mi Home stores, and Mi Studio outlets.

Essentially the Indian version of the Redmi AirDots S that were launched in China in April, the Redmi Earbuds S is priced at slightly higher than the global version which costs CNY 100 (approximately Rs. 1,100). The true wireless earphones are more affordable than the recently launched Mi True Wireless Earphones 2 that retail for Rs. 4,499.

However, the earphones look to offer the basics of true wireless stereo sound, allowing budget users access to a form factor that has typically been priced at at least Rs. 4,000 or more. The earphones come with a total of three pairs of silicone ear tips for a customisable fit.

The Redmi Earbuds S use 7.2mm drivers, and are IPX4-rated for water resistance. The earphones themselves weigh just 4.1g each, making these among the lightest true wireless earphones available today. In terms of codec support, the Redmi Earbuds S use the SBC codec, and also support a low-latency mode which is useful when gaming on a smartphone. The earphones have a claimed battery life of four hours per charge; when combined with the additional charges provided by the charging case, up to 12 hours of use can be expected.

Drumroll..
Make some noise for the pricing!#RedmiEarbudsS is priced at Rs 1799

Gaming users will also benefit from a low-latency mode on the Redmi Airdots S, which will allow for smoother transmission of sound from the smartphone to the earphones with reduced delay. Additionally, there is support for voice assistants, environmental noise reduction through the Realtek RTL8763BFR Bluetooth chip, and the ability to use either earphone individually without separately pairing each earphone of the Redmi Earbuds S.

The Redmi Earbuds S are among the most affordable true wireless earphones from a major brand in India, and will take on competition from brands such as Noise, Boat, and others. Xiaomi will face competition from Realme in the segment as well, which recently launched the Realme Buds Air Neo true wireless earphones for Rs. 2,999. Although positioned against the more expensive Mi True Wireless Earphones 2, the pricing of the Realme Buds Air Neo means that the Redmi Earbuds S will also face competition.