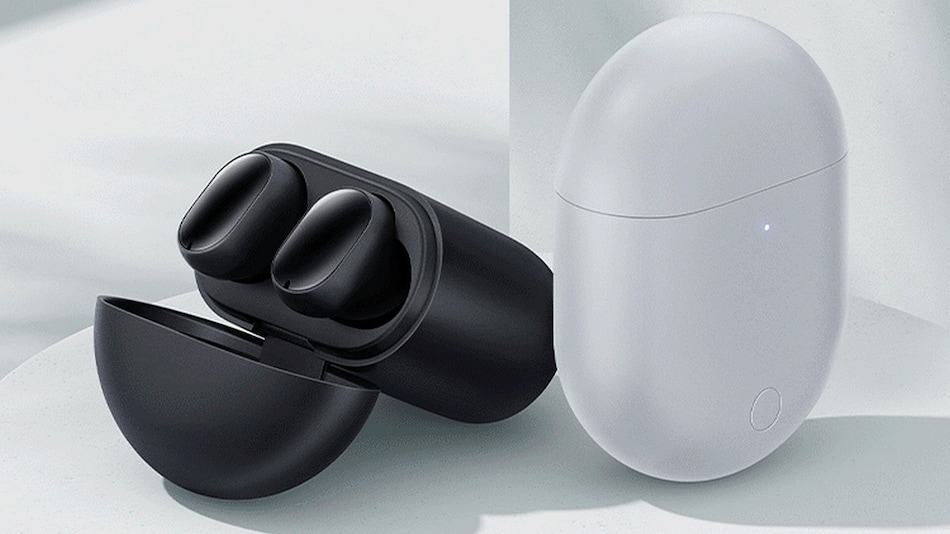 Redmi AirDots 3 Pro cost CNY 299 (roughly Rs. 3,400). They are offered in Ice Crystal Ash and Obsidian Black colours. The TWS earbuds are currently up for pre-order via JD.com and will go on sale in China starting June 11. As of now, Xiaomi has not shared any information on the international availability of the Redmi AirDots 3 Pro.

Redmi AirDots 3 Pro are powered by 9mm moving coil drivers and come with four adjustable sound effects. They have a compact design similar to the Redmi AirDots 3, but the charging case has a different shape. The Redmi AirDots 3 Pro come with active noise cancellation with three mics and the company claims they can reduce noise by up to 35dB. They are compatible with Android and iOS platforms with Bluetooth v5.2 connectivity. The TWS earbuds can also be connected with two devices at once.

Redmi AirDots 3 Pro have a claimed battery life of up to six hours on a single charge. The charging case takes the total battery life to a total of 28 hours. The case charges via a USB Type-C port at the bottom and has a pairing button on the front. It also supports Qi wireless charging with a 10-minute charge delivering three hours of playtime. You get touch controls for taking calls and controlling media.

Xiaomi says the Pro models feature low latency audio with 69ms latency that is great for gaming. The Redmi AirDots 3 Pro also come with wear detection, which pauses whatever you are listening to when either earbud is removed. They TWS earbuds have IPX4 water resistance as well.