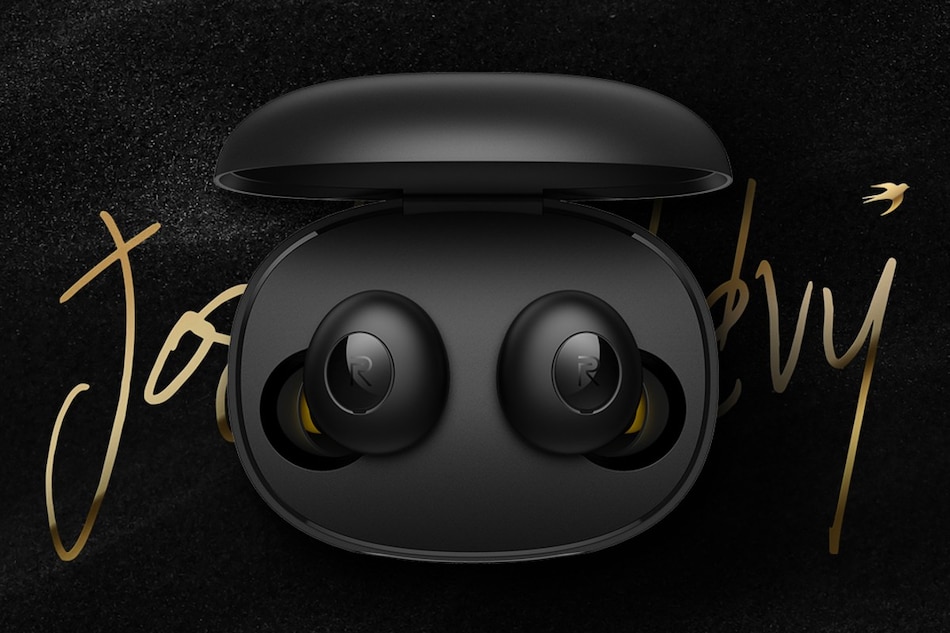 Realme Buds Q India launch has been teased just days after the debut of the true wireless (TWS) earbuds in China. The company is set to launch the new offering with a price tag under Rs. 2,000, which is lower than the recently launched Realme Buds Air Neo. The Realme Buds Q were launched in China earlier this week. The earbuds come in three distinct colour options and have a pebble-like design. The Realme Buds Q also come with 10mm audio drivers.

The Realme Buds Q price in India is yet to be announced. However, Realme India Chief Marketing Officer Francis Wang has teased the launch of the new earbuds through a tweet that says the earbuds are coming at under Rs. 2,000. Wang has also mentioned that the earbuds are “coming soon”, though he didn't provide any specific launch date.

Realme launched the Buds Q as its new TWS earbuds earlier this week at CNY 149 (roughly Rs. 1,600). The India pricing is likely to be in line with what's announced in China. Furthermore, the earbuds come in Black, White, and Yellow colour options.

The Realme Buds Q in India are likely to give a tough fight to the Redmi Earbuds S that Xiaomi launched earlier this week at Rs. 1,799.

The Realme Buds Q come with 10mm drivers and have Bluetooth v5.0 connectivity support. The earbuds come with a latency rate of 119 milliseconds that's similar to what you'll get on the Realme Buds Air Neo. There are also ‘Quick Controls' that work with touch inputs and allow actions such as play, pause, and skip. The Realme Buds Q also have an IPX4 rating for sweat and water resistance.

Realme claims that the Buds Q are lighter than an A4 sheet with a weight of 3.6 grams. The earbuds also have a case that supports 30W wired charging. However, you won't get wireless charging that was offered on the Realme Buds Air.