Realme Buds Air Neo might be priced slightly higher than the Buds Air. 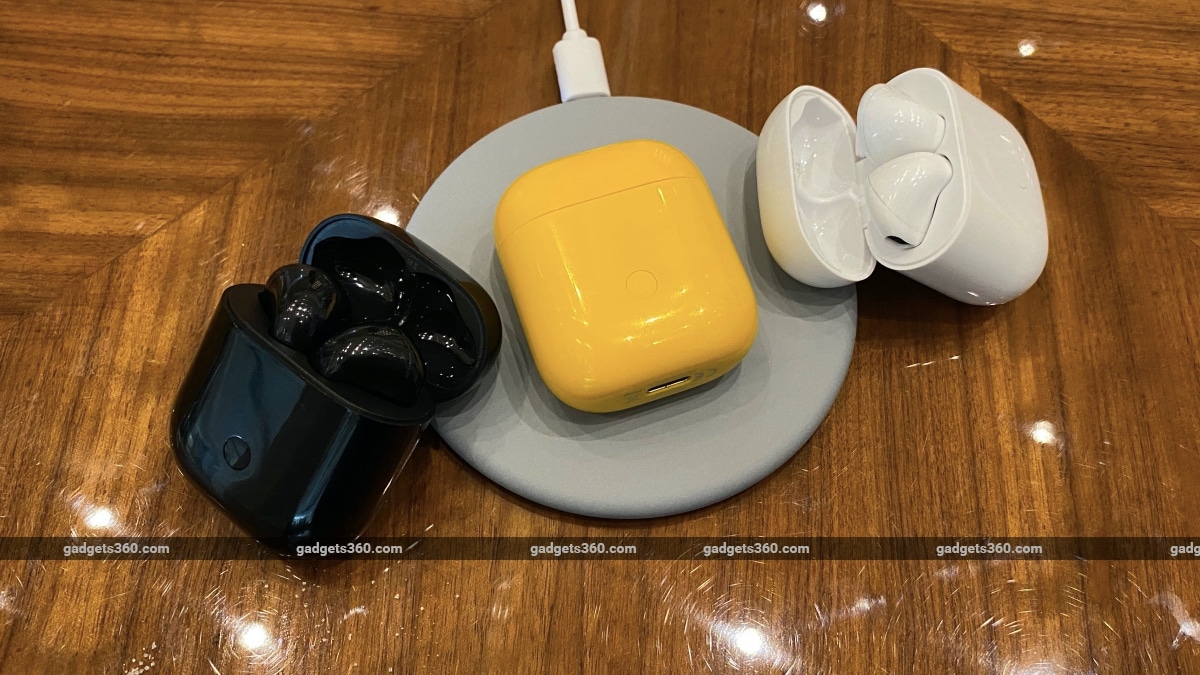 Realme launched its AirPods-like truly wireless earbuds back in December last year. The Realme Buds Air promises up to 17 hours of battery life and costs just Rs. 3,999. But it seems like Realme may be planning to introduce a new variant of the Buds Air, possibly priced slightly higher and with more features. Realme Buds Air Neo could be the company's next truly wireless earbuds. The name itself has cropped up in one of the official teaser videos released by the company, introducing Realme UI.

In one of the videos, showcasing Realme UI, the company mentions a new feature called Dual Earphone Connection. The feature will allow users to stream music on both wired as well as wireless earphones. So far, there haven't been any significant leaks surrounding the Realme Buds Air Neo.

In a screenshot of the user interface, Realme Buds Air Neo is mentioned in the list of media devices connected to the phone. Realme Buds Air Neo might include high-end features like active noise cancellation, something that's missing on the affordable Buds Air.

Just yesterday, Realme revealed more details about the upcoming custom interface based on Android 10, called Realme UI. The update will roll out later this year and will feature several customizations in the form of animations, wallpapers, icons, and more. Realme will be using Oppo's Quantum Animation Engine that shipped with ColorOS 7 to improve the display.

As for Realme's first pair of truly wireless earphones, we loved its design, capability to deliver strong bass, and support for USB Type-C and Qi wireless charging when we reviewed it last year. However, we didn't like the average battery life and the touch controls which weren't always responsive. Realme Buds Air Neo might solve those problems while adding a bunch of new, useful features.