Realme Buds Air Neo will opt for Micro-USB instead of USB Type-C interface. 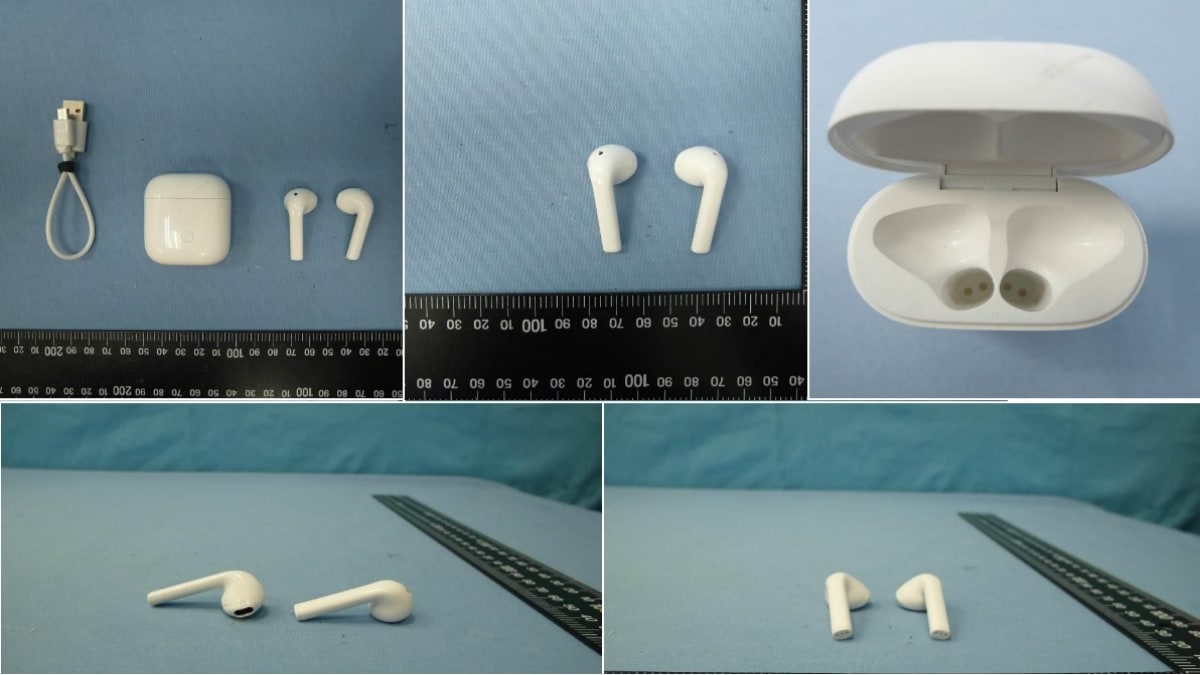 The NCC listing clearly mentions the name Realme Buds Air Neo, and RMA205 as the model number. There is not much to extract in terms of hardware specifications and features in the NCC certification documents, but they give us a good look at the upcoming Realme true wireless earbuds. As far as design goes, the Realme Buds Air Neo appear to be heavily inspired by the vanilla Realme Buds Air, which in turn look quite similar to the AirPods. The images show the Realme Buds Air in white colour, accompanied by a charging case with a matching colour profile. As we mentioned, the Realme Buds Air Neo name was also spotted in a Realme UI introduction video last week.