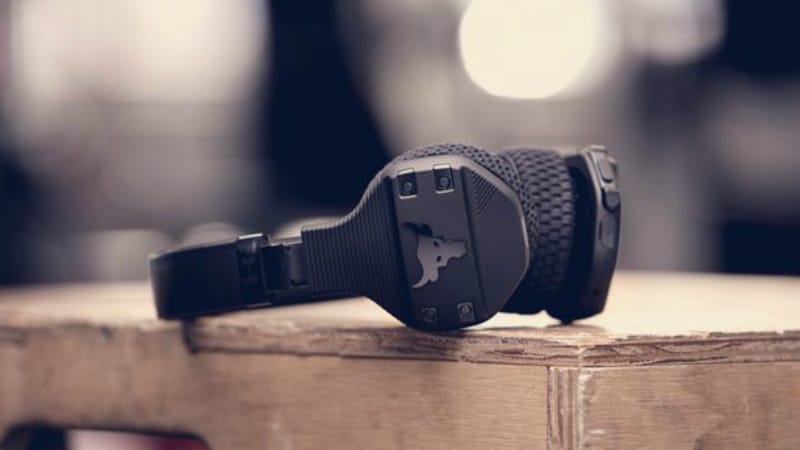 Hollywood actor Dwayne 'The Rock' Johnson has launched new over-the-ear wireless headphones that come with a price tag of $250 (approximately Rs. 17,100). The new headphones, called the UA Sport Wireless Project Rock Edition, are designed by JBL in partnership with Under Armour. Similar to The Rock's build, his native branded headphones are touted to come with a rugged design that can "withstand the toughest gym conditions". There is also IPX4 rating that confirms a spray- and splash-resistant experience up to five minutes. The construction of headphones reminds us of the JBL Under Armour Sport Wireless Train that was launched last year. Nevertheless, there is The Rock's signature Brahma Bull logo and an all-new headband with words featuring "Blood. Sweat. Respect." to give an all-new look and feel.

The powerhouse of the Project Rock Edition headphones is the JBL Charged Sound technology that is claimed to be tuned for sport and includes rich bass. Specifically to give comfort during workouts, there are UA SuperVent ear cushions that have a fast-drying fabric that is removable and hand washable. The headphones are also claimed to provide up to 16 hours of battery life on a single charge. Under Armour claims that this is enough to let you play your favourite tracks during workouts for a week. Further, there is a Speed Charge technology that is touted to offer one hour of playback on five minutes of charge.

On the controlling part, the Project Rock Edition headphones have oversized controls. There is a Talk-Thru technology that reduces music levels and turns on speech-optimised, noise-cancelling microphones to let you talk between sets without removing the headphones. You can also trigger Apple's Siri or Google Assistant by putting the primary microphone on mute during calls. Similar to various other wireless headphones, the Project Rock Edition offer Bluetooth v4.1 connectivity but without AptX support, as reported by The Verge. They also include Micro-USB on the part of charging connection.

For an easy-to-carry experience, the headphones have rugged metal hinges that fold the earcups into the headband. The company has also provided a moulded hard case with a Brahma Bull logo.

Initially, The Project Rock Edition headphones are available for purchase in the US through the Under Armour site and retail stores.