OnePlus Rumoured to Launch Its First True Wireless Earbuds in July, May Look Similar to AirPods

OnePlus entered the market of wireless earbuds with the launch of Bullets Wireless back in May 2018. 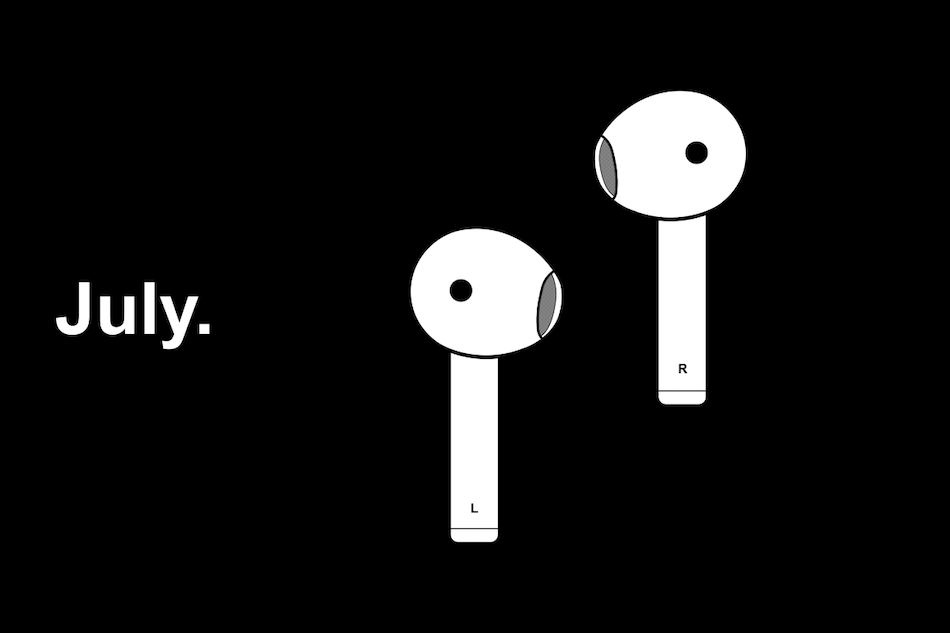 A tipster named Max J. on Twitter has indicated that the true wireless earbuds by OnePlus will launch in July. The tipster has also posted an image suggesting the design of the earbuds that appear quite similar to the AirPods.

The new earbuds by OnePlus are expected to debut alongside the OnePlus Z, which was initially rumoured as the OnePlus 8 Lite and is reported to have Qualcomm Snapdragon 765 SoC along with 5G support. Late last month, Max J claimed that the OnePlus Z would launch in July.

Gadgets 360 has reached out to OnePlus for a confirmation on the leak and will update this space when the company responds.

After bringing the three in-ear headphones, OnePlus seems to be all set to enter true wireless earbuds space with its new offering. The company is likely to join Realme, which is owned by the same parent BBK Electronics, and imitate the design of Apple's AirPods. However, it is likely that there might be some changes on the features front to deliver some distinction.

Counterpoint Research in its recent report revealed that while Apple dominated the true wireless earbuds shipments in India last year with its AirPods, Realme Buds Air managed to reach the second spot in the market, largely thanks to its design and form-factor that both are reminiscent of the AirPods. This gives a reason to new entrants like OnePlus to follow in the footsteps of the Cupertino company.