The rumoured TWS OnePlus Buds will reportedly be launched along with OnePlus Z phone. 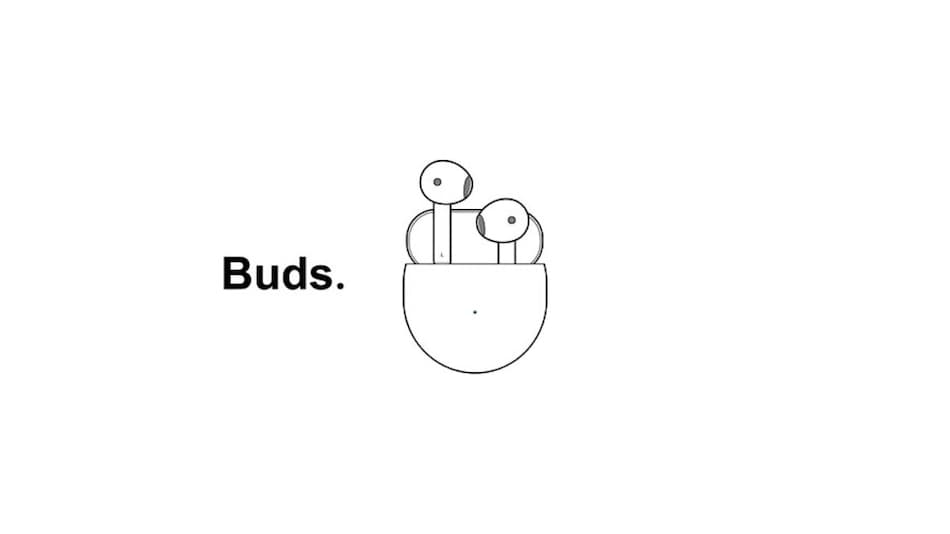 OnePlus truly wireless earbuds could be known as the OnePlus Buds, according to tipster Max J. Earlier this month, he suggested that OnePlus TWS Buds will be launched in July, possibly alongside the rumoured OnePlus Z phone. At the moment, the key details of the rumoured TWS earbuds are unclear and OnePlus has also not confirmed their launch. The TWS earbuds were earlier expected to come out alongside the OnePlus 8 series in April, but instead OnePlus unveiled its new neckband earphones OnePlus Bullets Wireless Z — currently sold in India for Rs. 1,999.

The tipster, Max J also shared a sketch of the rumoured OnePlus Buds that heavily resembles the Apple AirPods. Interestingly, the case of the TWS earbuds resembles the case of Google Pixel Buds. However, it's worth pointing out that Max himself says to take this with a pinch of salt, saying that the leak comes from a seemingly reliable, but new, source.

As mentioned, the earbuds were expected to launch alongside the OnePlus 8 and OnePlus 8 Pro last month. However, the tipster tweeted a few days before the launch that the company would “sadly not” launch the true wireless earbuds at the OnePlus 8 launch event.

Meanwhile, the OnePlus Buds are expected to debut alongside the OnePlus Z smartphone, which was initially rumoured to be called OnePlus 8 Lite. Max J in April had claimed that the phone will launch in July. Moreover, the same tipster earlier this month had indicated that the OnePlus Z phone will pack Qualcomm Snapdragon 765G SoC that supports 5G connectivity.

The phone may come with a 6.4-inch display, triple rear cameras and a 4,000mAh battery with support for 30W fast charging, as per a previous report.

OnePlus along with the OnePlus 8 series also unveiled the new OnePlus Bullets Wireless Z. The wireless neckband headphones are said to offer 20 hours of music playback on a single charge. The headphone also come with features such as Magnetic Control, Quick Pair and Quick Switch. The headphones are priced at Rs 1,999 in India.

More details about the OnePlus Buds are expected soon.