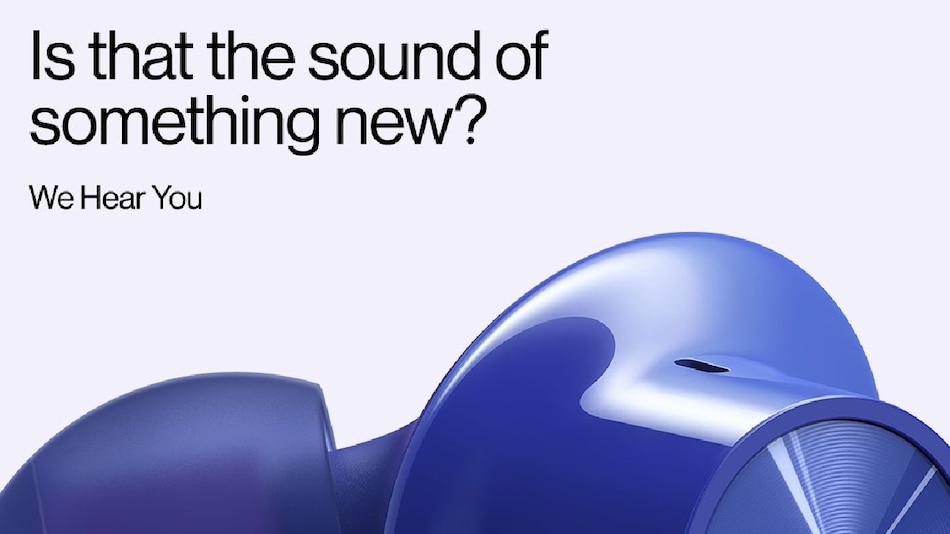 The teaser posted by OnePlus India shows the new earbuds along with silicone ear-tips. The earbuds also appear to have a glossy finish and will come in at least a blue-ish finish that is likely to be called Ultramarine Blue. The same finish is also rumoured for the OnePlus 8 series phones.

In addition to the teaser image, the tweet also hints at the name of the new earbuds. “Got something up our zleeves,” the text reads. The presence of “z” instead of “s” in the text particularly suggests that the earbuds would be called the OnePlus Bullets Wireless Z, something that has already been rumoured online.

If the rumour-mill is any indication, the OnePlus Bullets Wireless Z earbuds will deliver 20 hours of playback time on a single charge. They are also said to have Warp Charge support to provide 10 hours of usage in a 10-minute charging time. Further, the new earbuds by OnePlus are rumoured to have 110ms of Bluetooth latency.

The OnePlus Bullets Wireless Z are set to launch alongside the OnePlus 8 and OnePlus 8 Pro on April 14. The launch is taking place globally through a livestream. However, considering the latest teaser by the OnePlus India team, the new devices by the company would debut in the country soon — sometime after the lockdown gets lifted by the government.