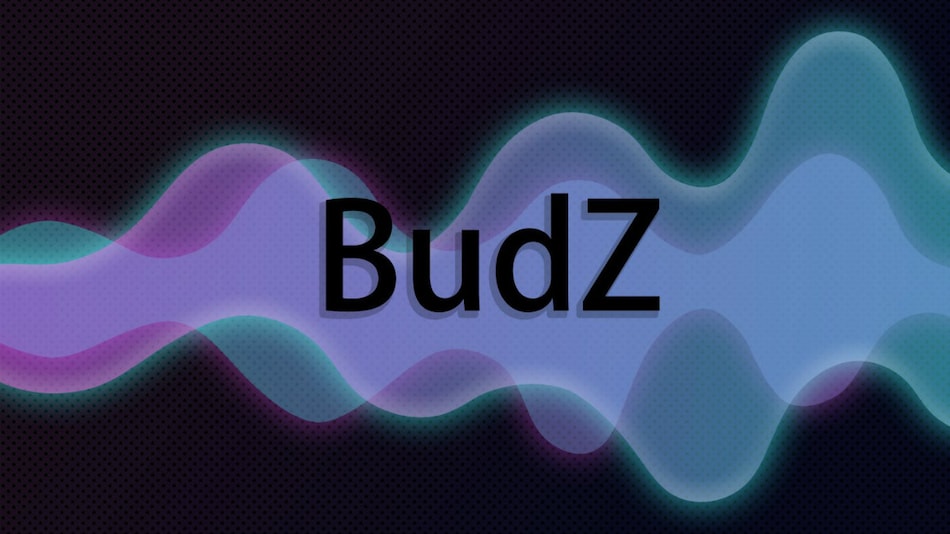 OnePlus Buds Z may be launched alongside the OnePlus 8T phones

Noted tipster Max J shared an image on Twitter that reads Bud Z. This is reportedly the name that OnePlus will use to call its more affordable true wireless stereo earphones. The tipster hasn't shared any details about the alleged earphones, but the moniker itself suggests that these are likely to be the cheaper version of the OnePlus Buds. Apparently called the OnePlus Buds Z, these wireless earbuds could be launched alongside the OnePlus 8T smartphones.

The first mention of the OnePlus Buds Z was spotted in a code of OxygenOS 11 Open Beta 1 update that was released for the OnePlus 8 Pro and OnePlus 8 users. The public update mentioned the unannounced earphones, hinting at the launch. It also mentioned that the company is working on 8K 960fps video recording. However, the open beta code does not say much about the unannounced audio device.