OnePlus Buds Price Set Under $100, Company Reveals Through a Teaser

OnePlus Buds teaser shows that it will be available at “$XX.XX.” 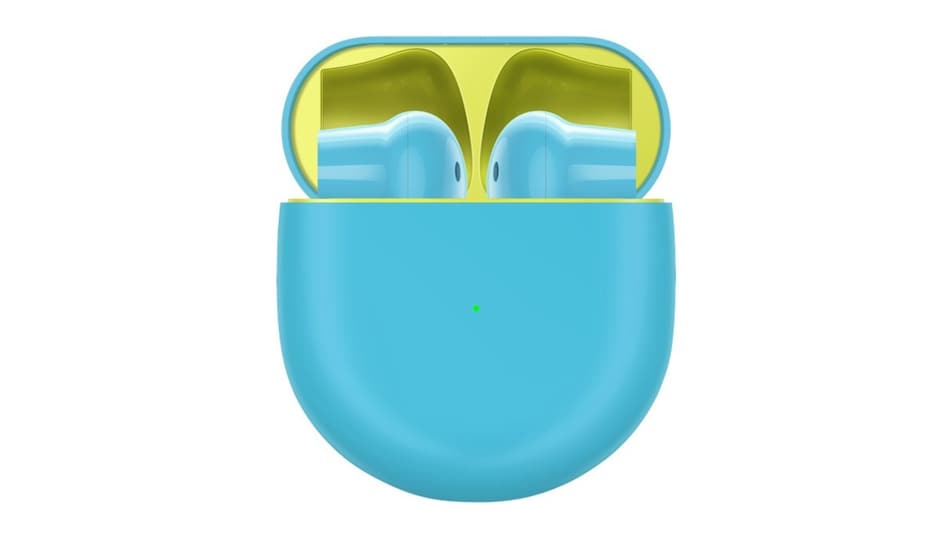 OnePlus Buds appear to come with an AirPods-like design

OnePlus Buds price will be under $100 (roughly Rs. 7,500), OnePlus revealed through a teaser posted on Instagram. The new revelation comes just after some images suggesting the design of the new earbuds surfaced online. The first truly wireless earbuds by the Chinese company are debuting on Tuesday (July 21). The OnePlus Buds are already confirmed to offer up to seven hours of battery life on a single charge. The earbuds are also likely to include OnePlus' proprietary Warp Charge support.

The latest teaser, which has been posted by the OnePlus Instagram account, shows a graphical representation of the OnePlus Buds along with a caption that reads, “$XX.XX.” This suggests that the price of the new offering will be under $100. The exact pricing details are yet to be revealed, though.

If we look at previous reports, the OnePlus Buds come with a design similar to that of the Apple AirPods. The case of the new earbuds, however, will look quite similar to what you'll get with the Google Pixel Buds.

An APK from the OxygenOS 10.5.11 update reportedly included some images of the OnePlus Buds that suggest their design and setup process. The buds appear to come with a charging case and include three colour options, black, blue, and white. Further, there would be an easy pairing option for OnePlus phone users — just like how AirPods easily paired with an iPhone.

OnePlus CEO Pete Lau recently confirmed through a forum post that the OnePlus Buds would deliver a total battery life of 30 hours, though the earbuds themselves would provide seven hours of backup on a single charge. The buds would weigh 4.6 grams, while the charging case would be of 36 grams, Lau said.

The rumour mill also suggested that the OnePlus Buds would come with Warp Charge support and deliver 10 hours of battery life in 10 minutes of charging time.

The OnePlus Buds launch is set alongside the OnePlus Nord debut for Tuesday.